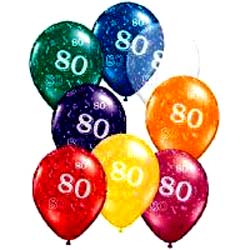 Excerpt: The Westerville Library has seen significant growth in the last 80 years.

On its opening day, Dec. 15, 1930, the library housed 3,000 books in the basement of the Baker House at the corner of Grove and Park streets. In its first year, it circulated 300 items.

By 1933, the library had outgrown the space and was moved to the second floor of the newly renovated city building at 21 S. State St.

The library moved to its own home in 1955, at its current location at 126 S. State St. In 1998, renovations increased the library's size to 66,000 square feet, adding the atrium, shelf space, the technology center, study rooms, gift shop and history center.

The library again expanded in 2006 to add space to the children's and media areas, and to the history center. Those renovations also changed the library's look from South State Street.

Last year, the library circulated 2.1-million items, making it the fourth-busiest library in the state, library director Don Barlow said. It also was recently named one of the top 10 best libraries of its size in the country. 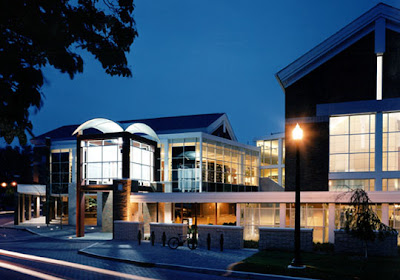