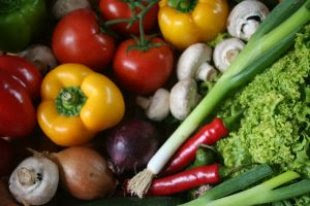 Healthy stuff for your mind!

Evansville pom pon uniform debate continues. (Janesville Gazette)
More evidence of the end of civil discourse online: Several speakers, including the poms coach, called out people who write anonymous comments on stories posted on GazetteXtra.com and a local blogger, all who have written hurtful words about the poms girls.

What Would Martin Luther King Make of Twitter? (Vanity Fair via Technologizer)
Tongue-in-cheek commentary, or "fun", as Technologizer succinctly notes.

CBS Refuses To Preserve Jack Benny Footage. (Slashdot)
The post notes that BoingBoing and TechDirt have both covered this act of cultural destruction. In other words, if Retiring Guy has read about indefensible decision 3 times, you have to read about it at least once. As far as I can tell, no one has started a "Free Jack Benny" website yet.

The Big Graphic Novels of 2010. (Publishers Weekly)
A selective listing.

Who Says Satellite Radio is Dieing? (Hypebot)
Dieing? Retiring Guy has been a subscriber for more than 2 years. Wouldn't be without it!
Posted by Retiring Guy at 7:36 AM

I read a comment by Keith Jackson how he would never harshly criticize a college football player because they were kids. The players were learning the game, playing hard, and enjoying themselves.

Picking on high school kids is a real lousy thing to do.