It's much bigger than it looks in the first photo. 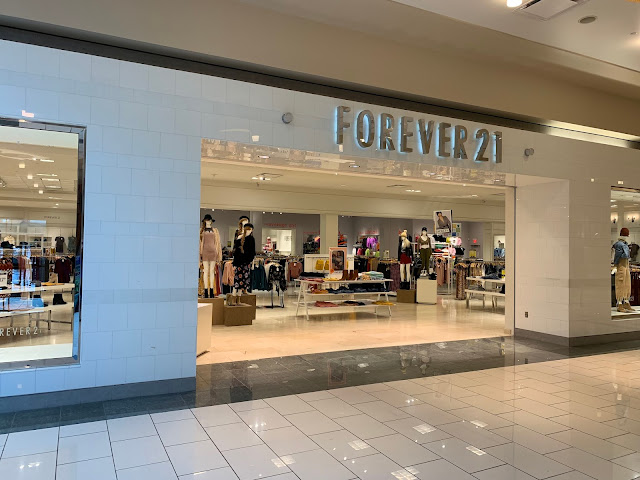 
The private, family-held company capped months of speculation about its restructuring efforts by saying that it would cease operations in 40 countries, including Canada and Japan, as part of a Chapter 11 filing. It will close up to 178 stores in the United States and up to 350 over all. 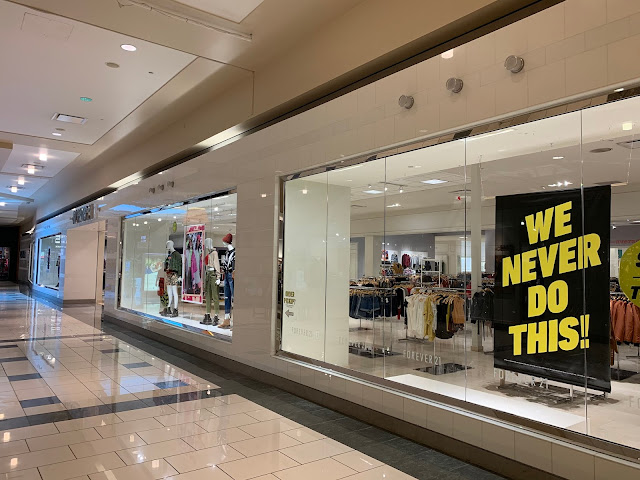 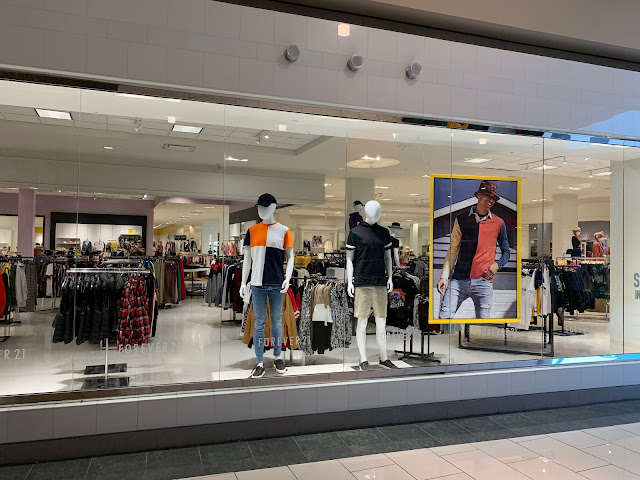 Uh-oh.  While the company did not have specific data available, Mr. Goulding said that underperforming stores were likely located in lower-quality malls and those that had lost other bankrupt retailers, like Sears. 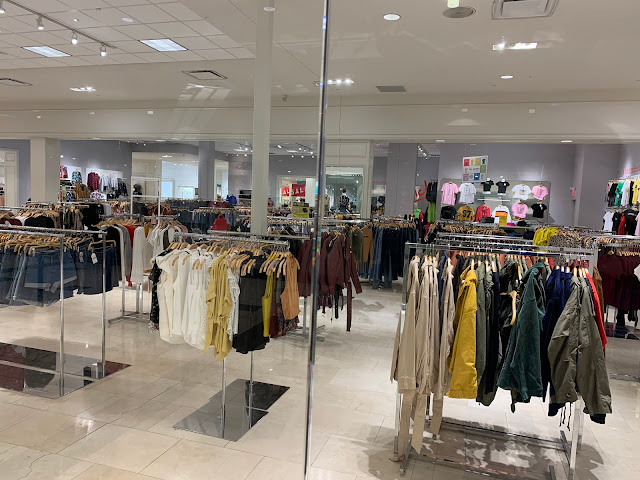