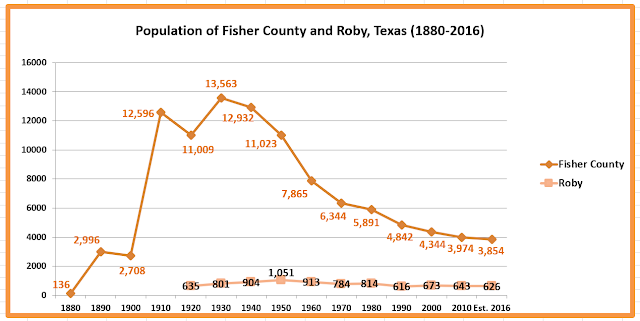 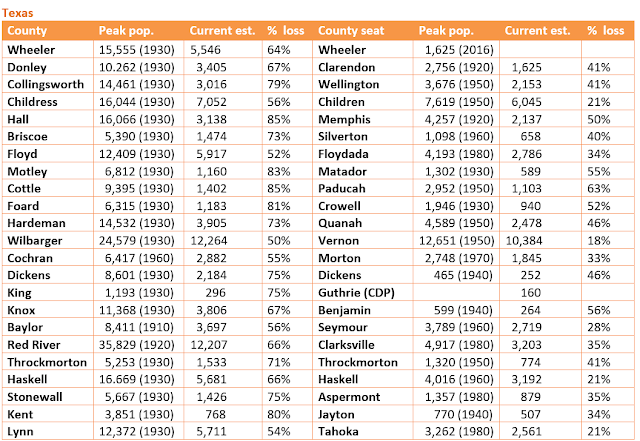 Roby is the county seat of Fisher County. 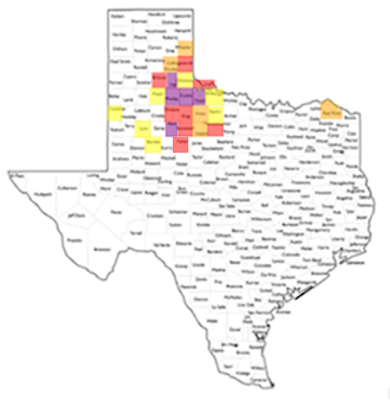 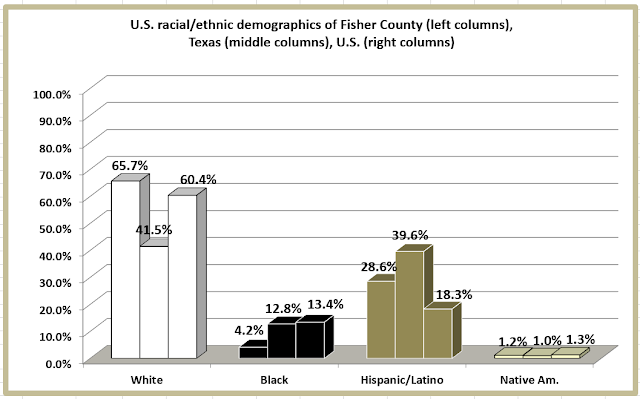 The last time Fisher County voted for a Democratic candidate for president was 1996.  Trump received 73.2% of the vote in 2016. 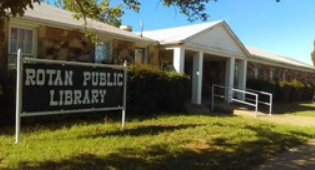 
Last month, Mr. Meyers discovered that a similar virus had taken over critical computers at a 25-bed medical facility in Fisher County, roughly a three-hour drive from Fort Worth. The virus locked physicians and other medical staff out of patient records, and his repeated pleas by email to the attackers to unlock the vital machines went unanswered.

Eventually, Mr. Meyers brought in cybersecurity experts to crack the malicious software, ensuring that the struggling hospital would not have to pay the roughly $18,000 in bitcoin ransom to retrieve patients’ files. Still, he said, the attack had crippled the hospital for four days, with doctors and nurses resorting to pen and paper.