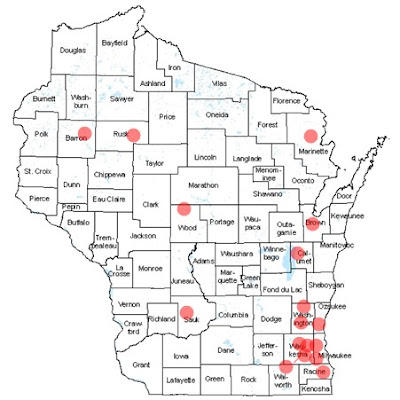 He emphasized that the bill would affect only immigrants who are accused of committing a crime, saying that those stopped for a traffic violation or who need police assistance wouldn't have their immigration status questioned.

Just another example of GOP hypocrisy.  Once again Republican legislators forsake their party's dearest principle, having long ago turned it into a joke, a cartoon conservative principle. 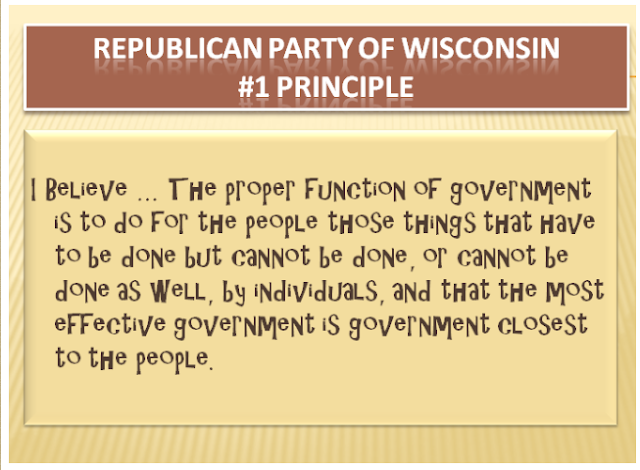