A Lobbyist Provides Us with an Example of Hyperbole 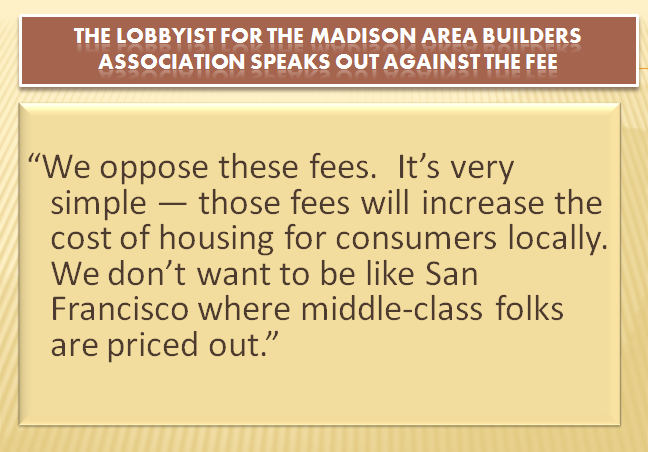 How much of an increase?

Let's use this subdivision design as an example. 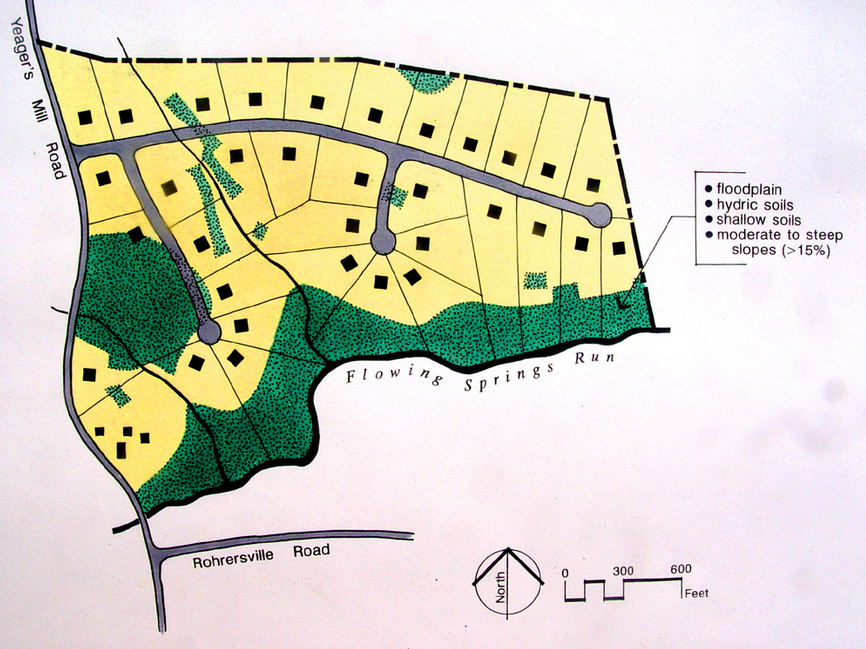 Description:   The original site plan called for a conventional subdivision of 34 house lots of 80,000 square feet (just under two acres) each on the 85 acre site,

"Just under two acres" is considered a large lot size.  The average lot size for new homes in the U.S. is much less. 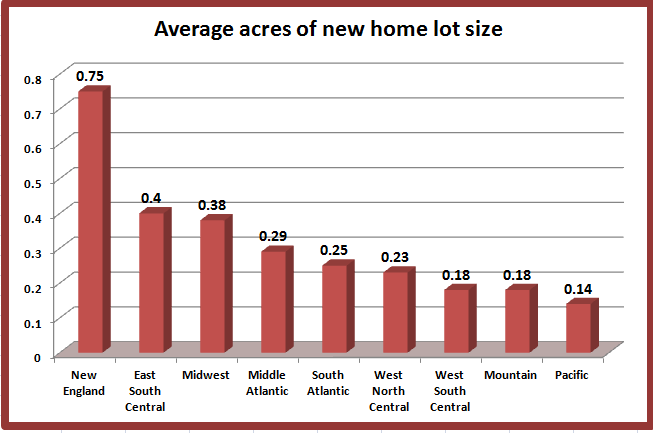 And as for the San Francisco analogy.   Just plain silly. 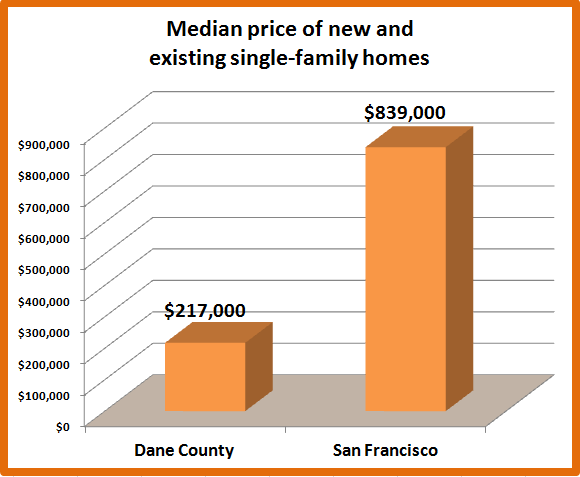