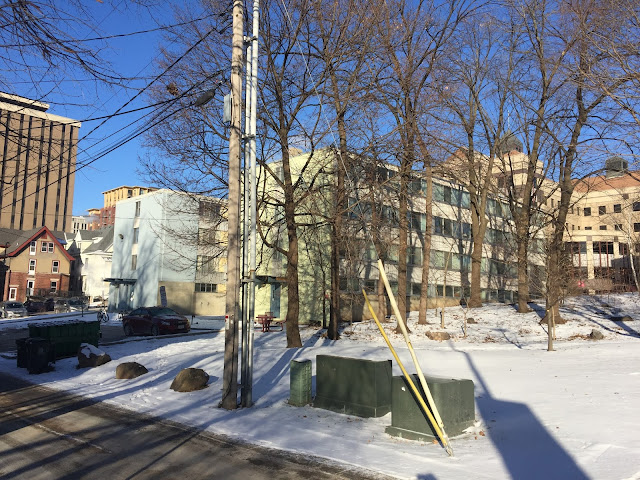 Davis Hall is currently home to 30 freshmen women, each living in her own room. A diverse, international community, the women who live at the Zoe Bayless Co-op are responsibile for the cleaning and administration of the facility.


View of Davis and  Bayless from Clymer Place and Bernard Court 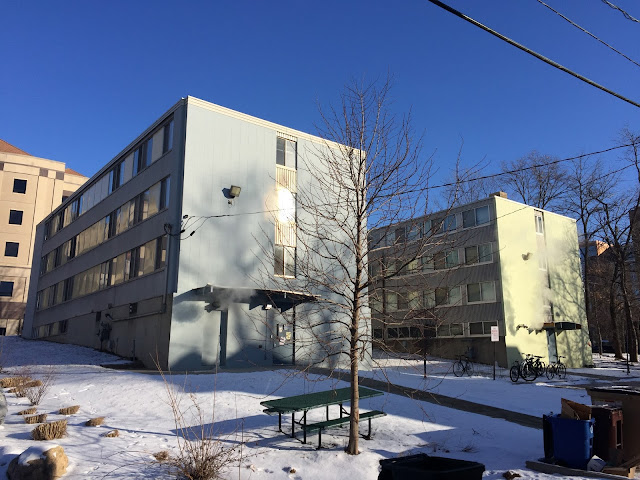 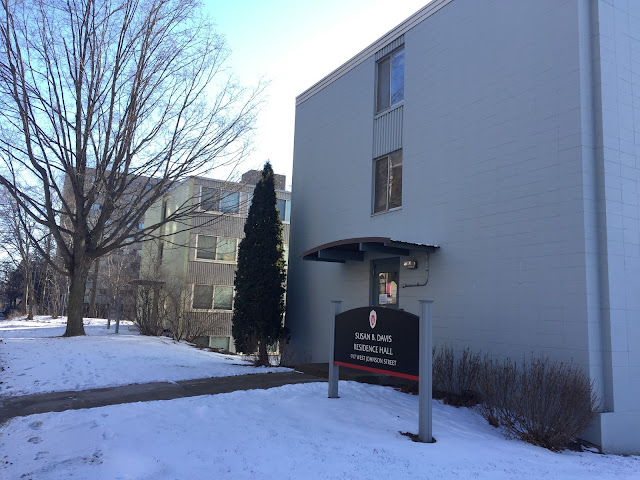 Construction of the Susan B. Davis House, also a women's cooperative and identical in design to the Zoe Bayless House, began in April 1961 and was completed in May 1962.

View of Bayless from University near North Park 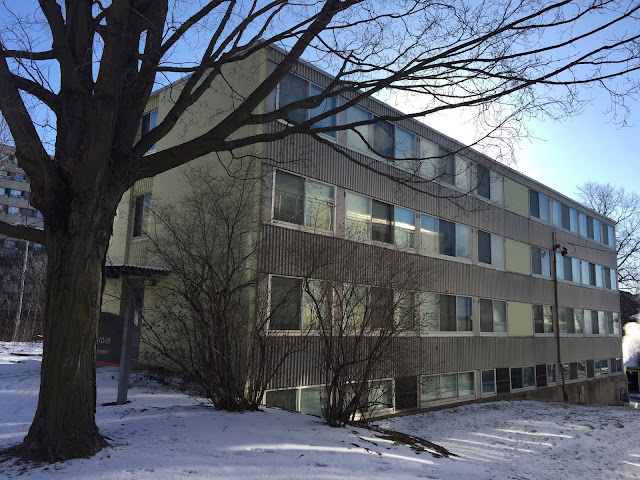 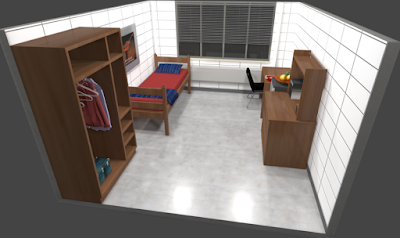 View of Bayless, mostly, from University and North Park 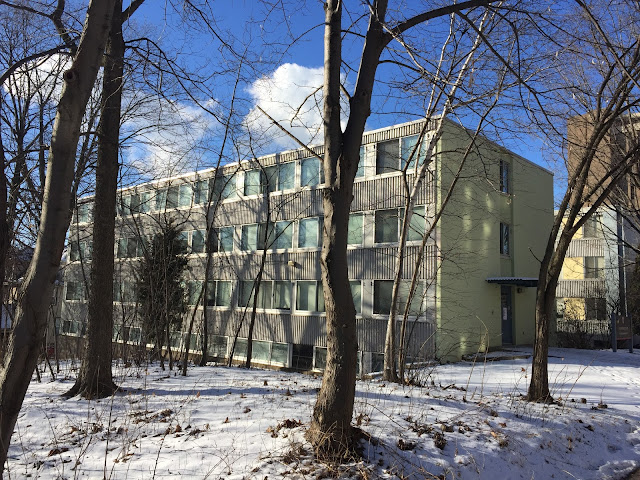 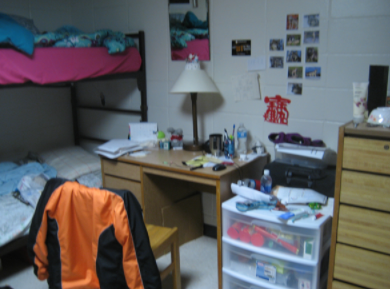