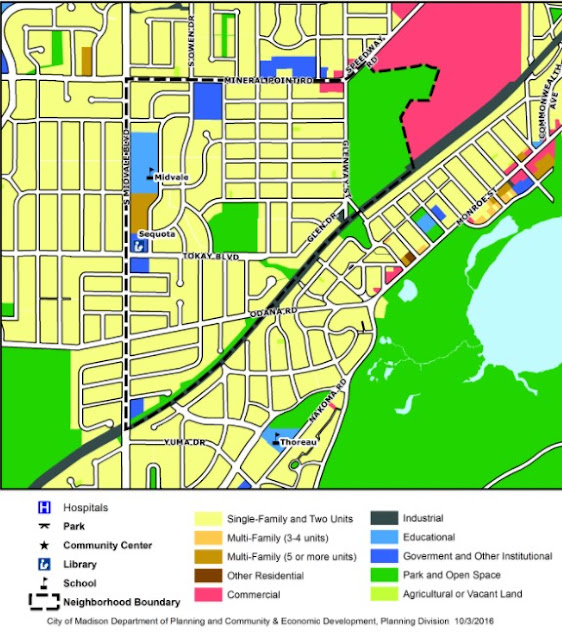 I will never be able to retire, went to UW 1980-82, have always viewed Madison as a picturesque, progressive place. I grw up in larger cities, my folks were professionals, then we moved to a smaller place. Life was much different there for all of us.

Bless you for your success. Just wish others like myself had followed your same road to success. People in rural areas, as well as certain areas in places like Milwaukee, are somehow not offered the same opportunities to create a living existence.

Hopefully Democrats take that into consideration before trying to win back seats in 2018 and '20.