Breese Stevens Athletic Field, located on 917 E. Mifflin Street, is a historical landmark owned and operated by the City of Madison Parks Division. It's used primarily as a soccer facility where area high schools including East, LaFollette, West, Memorial and Edgewood High, and Edgewood College and the Madison 56ers soccer team have all played.


A view from where Brearly crosses East Washington. 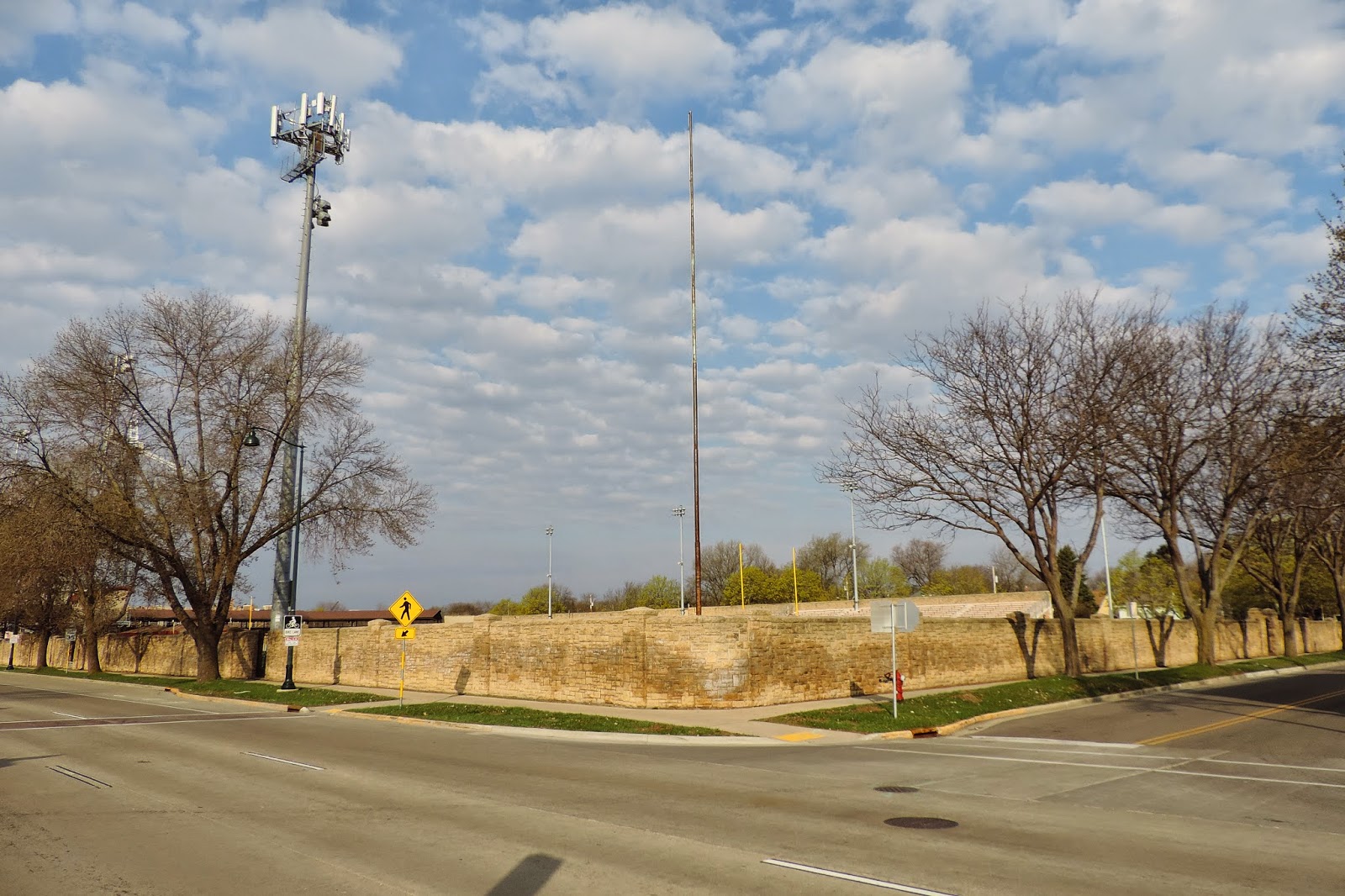 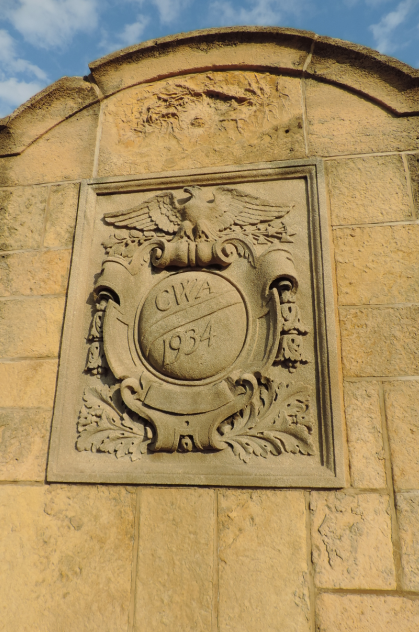 A view from the east side of the field. 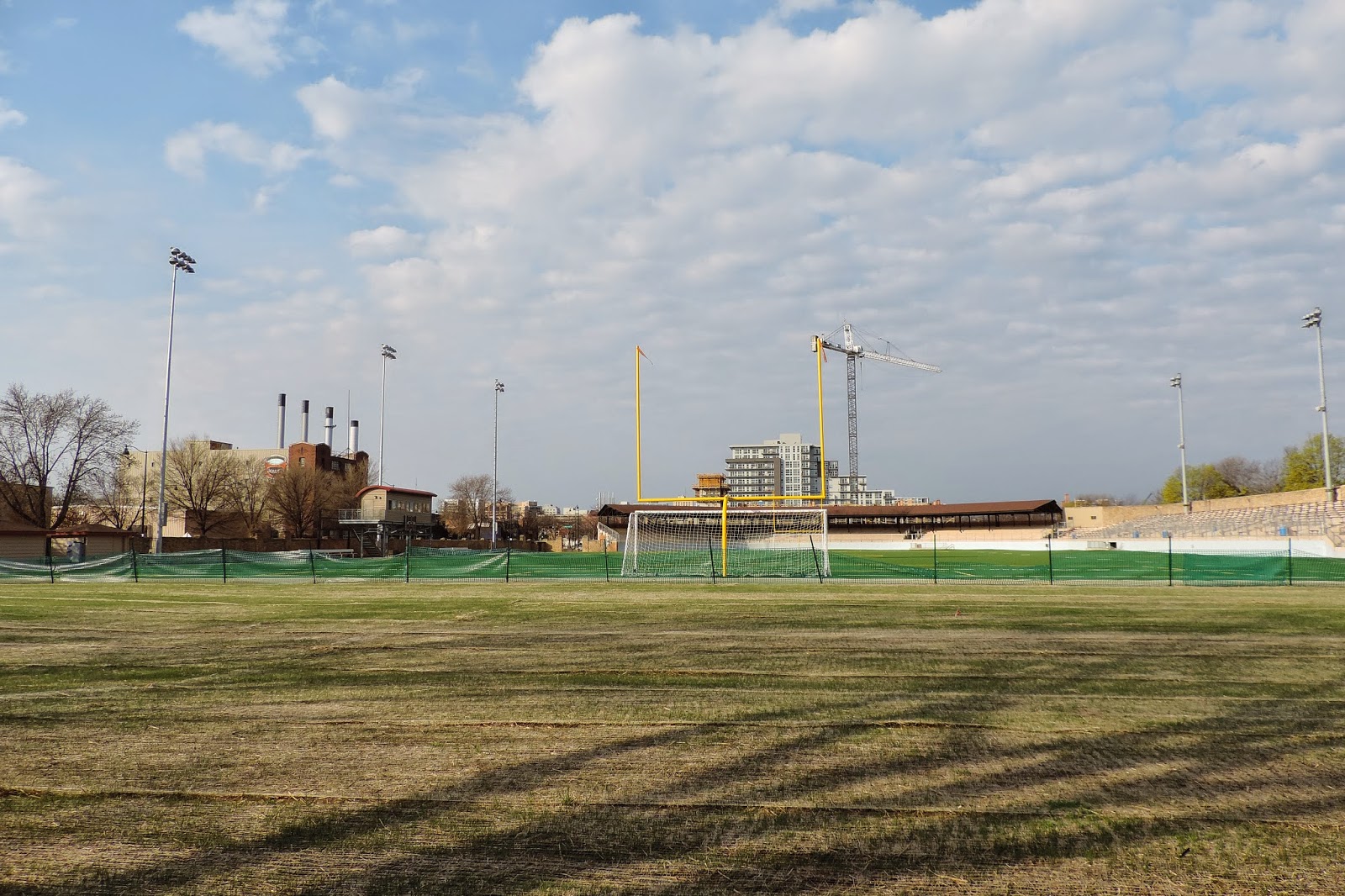