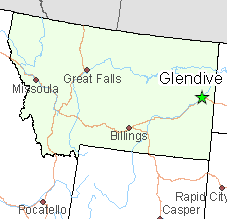 Lessons will be learned from Saturday's oil spill that could lead to improved notification to the public of such events in the future.

In other words, rest assured, folks, that something like this will happen again.

Recovery is a major priority for everyone from Montana Gov. Steve Bullock to executives of the company whose pipeline released a major crude oil spill into the Yellowstone River near Glendive yesterday.

Here we have the noun 'recovery' used to replace the idiom 'cover your ass'.

Saturday's crude oil spill in the Yellowstone River contaminated the City of Glendive's water supply and led to an advisory against drinking it, though initial test results indicate suggest the water posed no short-term public-health risk.

Which begs the question, what about the long-term health risks?

As this video reports, "Tests have confirmed hazardous levels of benzene." 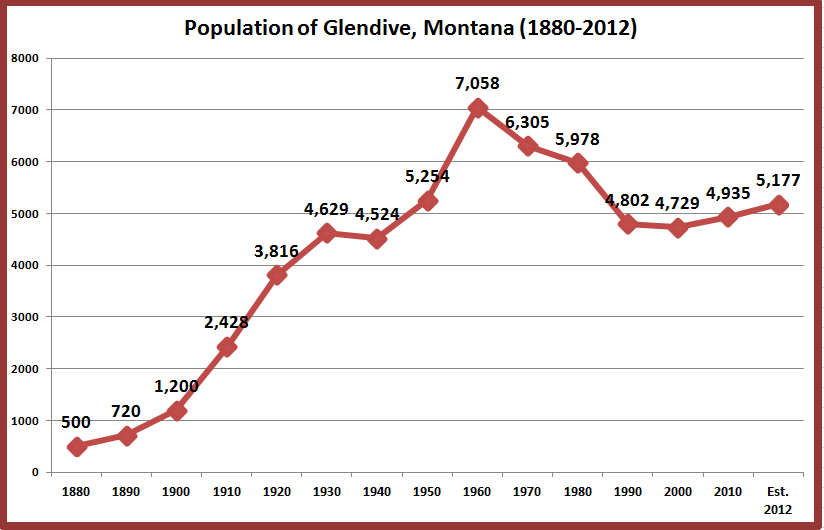