Snopes.com: "Arbiters in the Age of Misinformation" 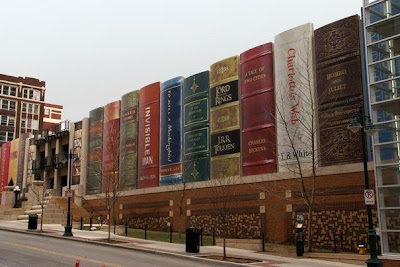 Excerpt:  It is one of the paradoxes of the Internet.

After the death of Senator Edward M. Kennedy, Snopes dissected a letter purporting to explain why he was unfit for acclaim. It was the site's most searched subject soon after.

Along with the freest access to knowledge the world has ever seen comes a staggering amount of untruth, from imagined threats on health care to too-easy-to-be-true ways to earn money by forwarding an e-mail message to 10 friends. “A cesspool,” Google’s chief executive, Eric E. Schmidt, once called it.

David and Barbara Mikkelson are among those trying to clean the cesspool. The unassuming California couple run Snopes, one of the most popular fact-checking destinations on the Web.

For well over a decade they have acted as arbiters in the Age of Misinformation by answering the central question posed by every chain letter — is this true? — complete with links to further research.

The popularity of Snopes — it attracts seven million to eight million unique visitors in an average month — puts the couple in a unique position to evaluate digital society’s attitudes toward accuracy.

After 14 years, they seem to have concluded that people are rather cavalier about the facts.
Posted by Retiring Guy at 8:11 PM