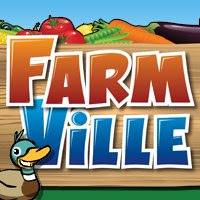 Excerpt: PopCap Games, maker of some of the world's most popular video games, today unveiled the results of a survey targeting "social gamers": Consumers in the U.S. and UK who play games on social networking platforms such as Facebook® and MySpace®. More than 24% of respondents said they play social games regularly, indicating a total social gamer population of approximately 100 million in America and the United Kingdom alone.
Posted by Retiring Guy at 1:48 PM