What the video covers:

It’s not an entirely new concept. A system called OverDrive already facilitates e-book lending at many public libraries. But what sets 3M’s offering apart is that libraries can purchase 3M-branded e-readers, and lend the hardware to patrons who don’t have e-readers of their own. Patrons would check out the readers like they would a book or any other piece of hardware the library may lend.

3M says it has 40 publishers backing Cloud Library, and that more than 100,000 titles are ready to go. These e-books are compatible with Nook e-readers as well as iOS, Android, Windows, and OS X devices running the Cloud Library application. (Amazon’s Kindle is noticeably absent from the list.) 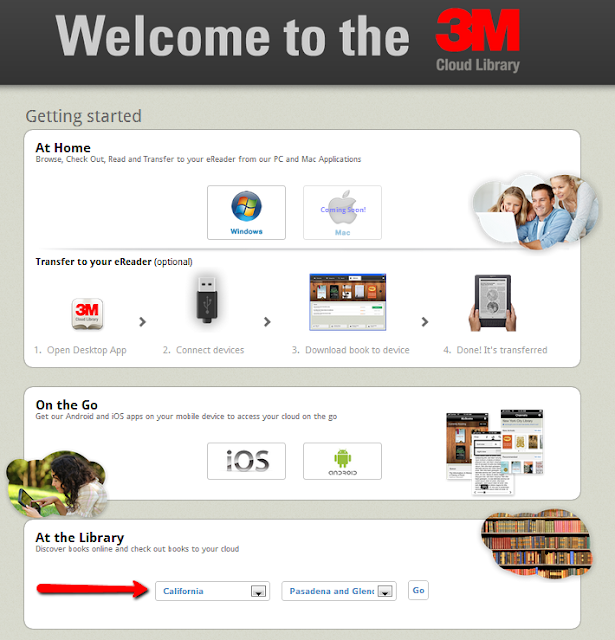 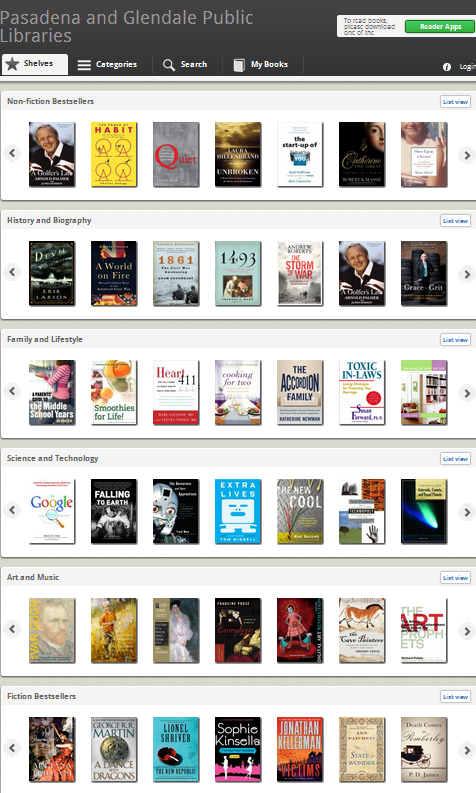 A total of 17 categories 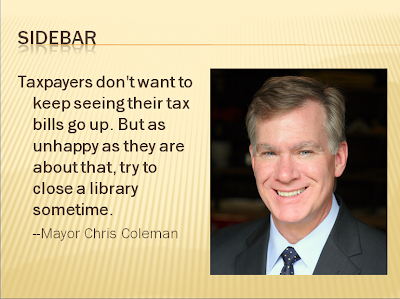 3M says they are "working on" the Kindle compatibility issue. Apparently Amazon is reevaluating their whole library/e-book lending strategy and delaying the issue until mid-summer (if I remember the timing correctly).

Looks like an interesting business model -- certainly the competition in this area is useful. It will be interesting to watch their marketing, distribution and affordability/value.