The flotsam and jetsam of "Once Upon a Time......in Hollywood", as catalogued by the New York Times 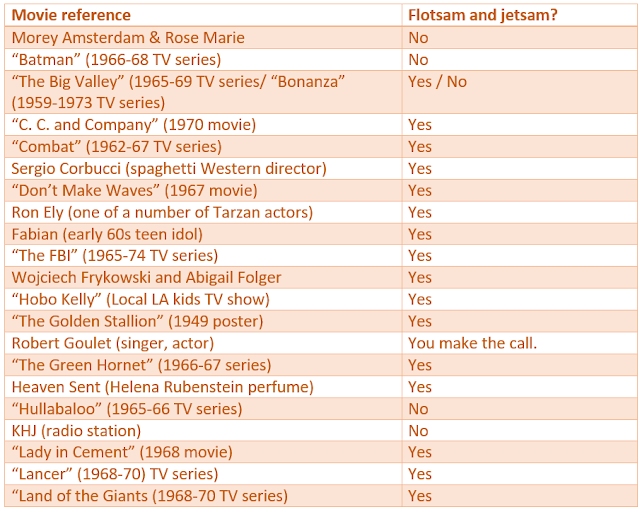 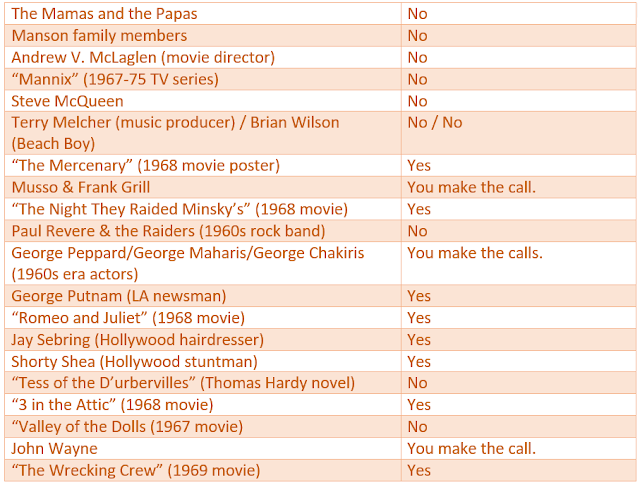