Wisconsin led the nation in dairy farm bankruptcies in 2018 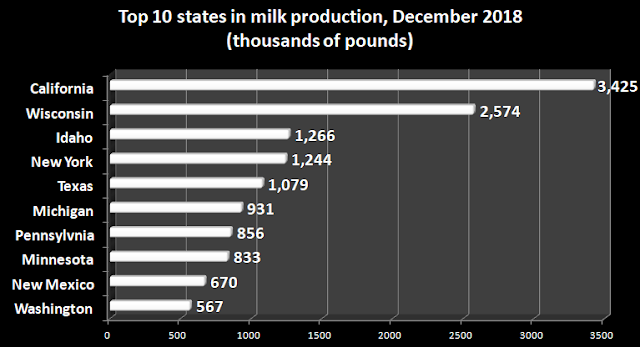 
Wisconsin farmers showed the effects of continued low prices for their products in 2018 as the state led the nation in farm bankruptcies for the third straight year and dairy farms closed at the highest pace this century.

The state had 47 Chapter 12 bankruptcies, a chapter designated almost specifically for family farms last year, according to data from the U.S. Bankruptcy courts. That was 16 more than second-place Nebraska. That was also two more than Wisconsin had in 2017 and seven more than 2016.