That would be in Washington County. 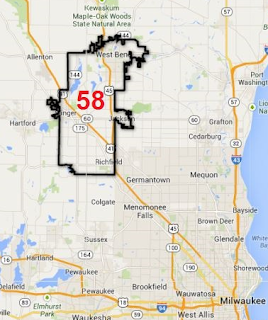 Where not even third-party candidates are willing to give it a go here. 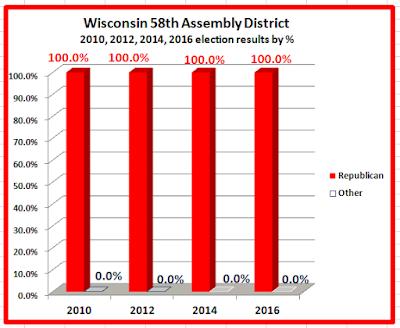 
At age 58.  Gannon died of natural causes. He was in his second term having first been elected in 2014.

Pat Strachota was first elected to the WI Assembly in 2004.

I have to admit that I'll miss all of Bob's gasket-blowin' episodes.