UPDATE for the chattering class: Joe Biden will be 77 in the year leading up to the 2020 Presidential election


Not much more than a name recognition survey. 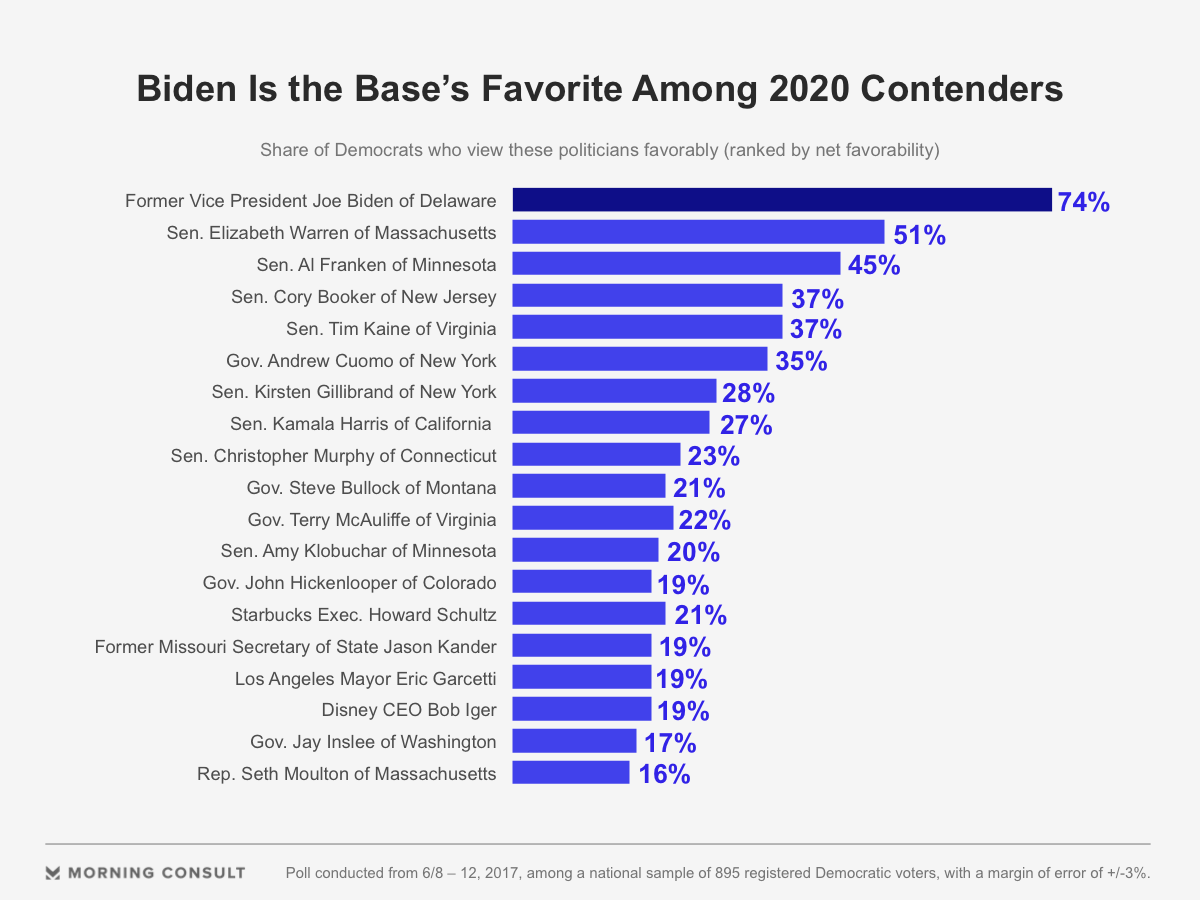 
The June 8-June 12 survey asked registered Democratic voters if they had favorable or unfavorable view of 19 Democratic politicians who are viewed as possible contenders to challenge President Donald Trump in 2020 if he runs for re-election. 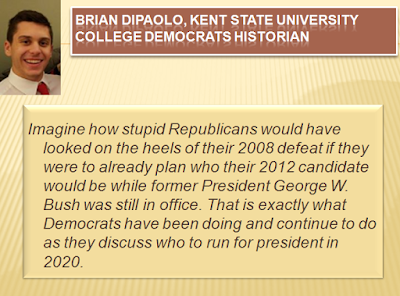 Articles referred to by DiPaolo in his op-ed: 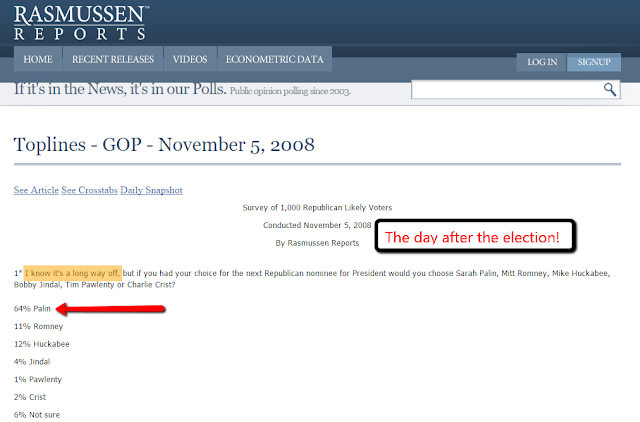 Brian has a point.  These very early polls are wholly worthless.  (Sarah Palin at 64%??!!)

But he misses the key point that they are poll-and-pundit-not-party-driven exercises.