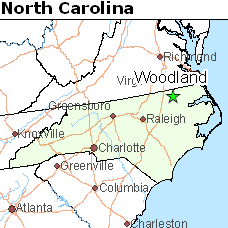 Ms Mann opposes the solar expansion because she believes it would lower her property values. She also said that plants near solar farms do not thrive because there wasn't enough sunshine left over for them to photosynthesize. She also evinced a belief that solar panels cause cancer. Her husband added that solar panels "suck up all the energy from the sun."  [emphasis added]


This week, a scientific research facility in Wyoming made a startling discovery that is certain to change the way millions of Americans look at the environmentalism movement, after they found conclusive evidence that solar panels not only convert the sun’s energy into usable energy, but that they are also draining the sun of its own energy, possibly with catastrophic consequences far worse than global warming.

Scientists at the Wyoming Institute of Technology, a privately-owned think tank located in Cheyenne, Wyoming, discovered that energy radiated from the sun isn’t merely captured in solar panels, but that energy is directly physically drawn from the sun by those panels, in a process they refer to as “forced photovoltaic drainage.”


National Report is variously described as "a fake news site", "a satirical site", and "a website which posts fictional articles about world news."  In other words, it's a variation of The Onion.

And, yes, there is no such thing as the Wyoming Institute of Technology.

Another WIT 'discovery':  Over 30 Percent of Americans Have an RFID Chip Implanted in Them.