UPDATE: Simply Swimming open for business, with space available for lease on both sides 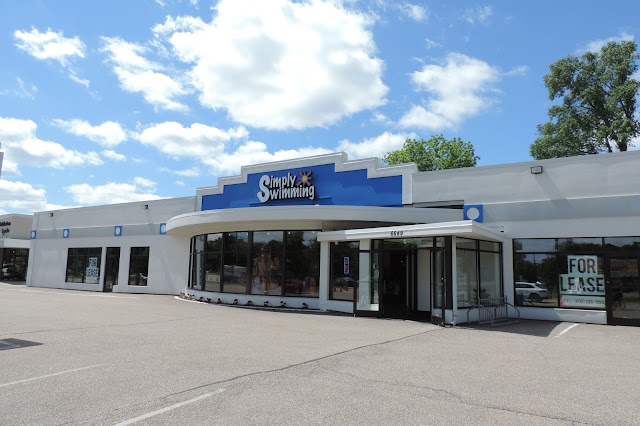 
Mather founded the swimming store in 2004 in a 2,000-square-foot location at 6108 Mineral Point Road but was cramped for space. So when the Hongs closed Middleton Sports & Fitness, which also had a large swimwear section, Mather inherited more business which further added to the need for a bigger space.

Looks like they'll be moving from a Mineral Point Road location.  Either that or opening a 2nd store at the former Middleton Sports & Fitness location on University Avenue. 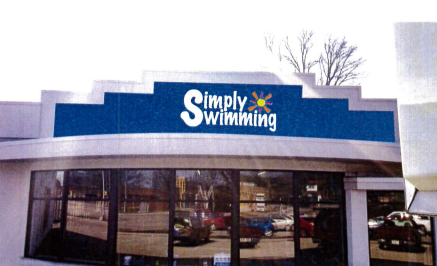 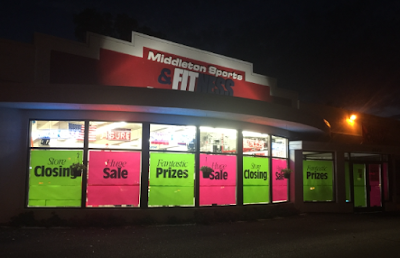 
But that’s not the case for Middleton Sports & Fitness, founded in 1972 by Pat and Bob Faas.

The 11,000-square-foot store at University Avenue and Branch Street is liquidating its inventory after a buyer could not be found.

Rick Hong, 67, said he made the decision to retire in 2012 and had hoped to find someone to take over the business.

Total Hockey among the 4 new retailers.