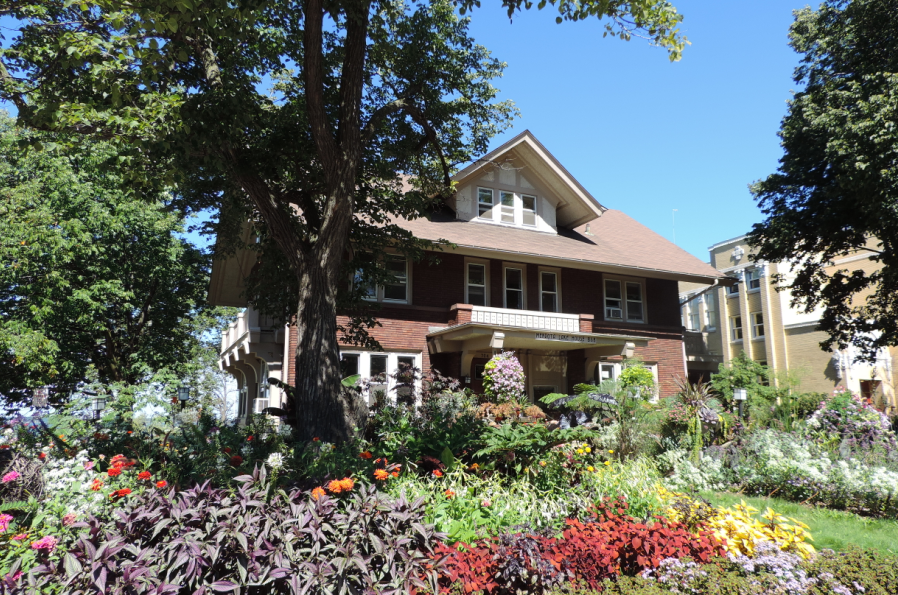 Mendota Lake House is located at 704 East Gorham in Madison, Wisconsin, in a beautifully maintained 1911 home built in the Prairie style.  It was originally occupied by William and Dora Collins.  (#29)

Just three years ago, the house had an uncertain future..

Current use and recent history.  The city currently uses 640 and 646 E. Gorham St. as rental housing while 704 E. Gorham St., which once housed the city Parks Division and was leased to the operator of a bed and breakfast from 1985 until 2005, is vacant.

The city acquired the properties over the decades to create more park space and lake access and had considered moving or demolishing the homes at 640 and 646 E. Gorham St.


Both of these homes were originally owned by members of the Collins family. 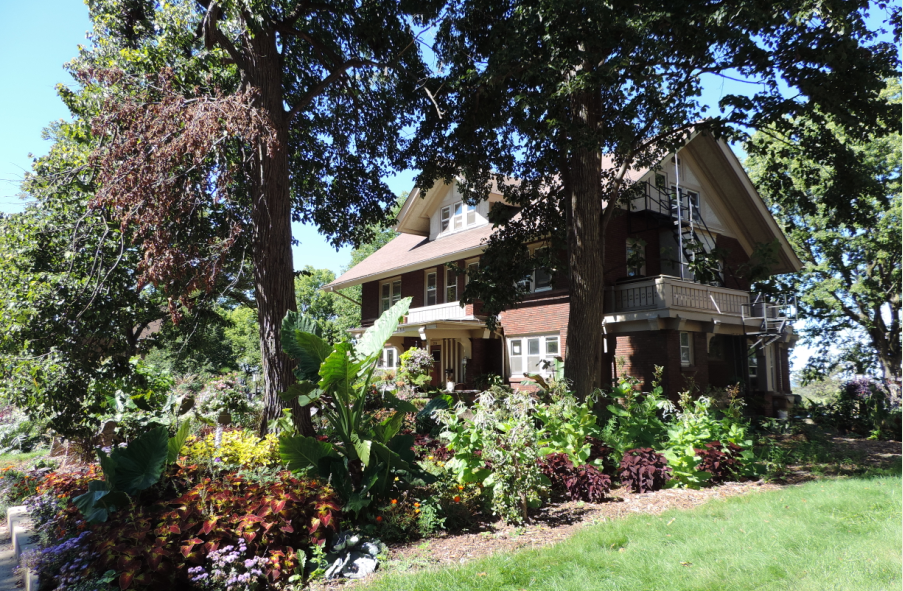