On the plus side, we are in need of comic relief. 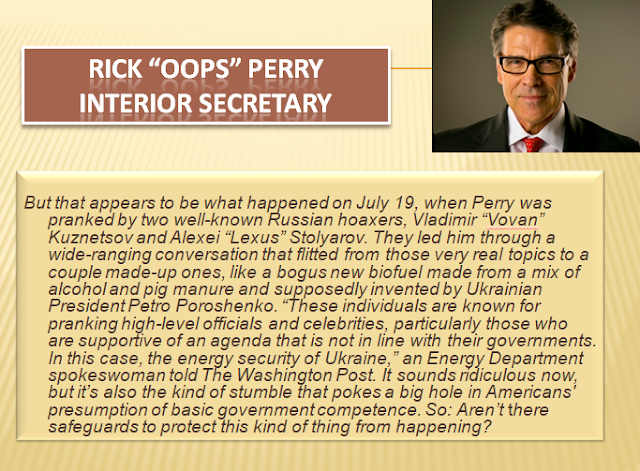 Other Rick Perry posts:
Republican leaders are losing their minds over Trump.  (3/12/2016)

Not as long as your mind is on vacation and your mouth is working overtime. 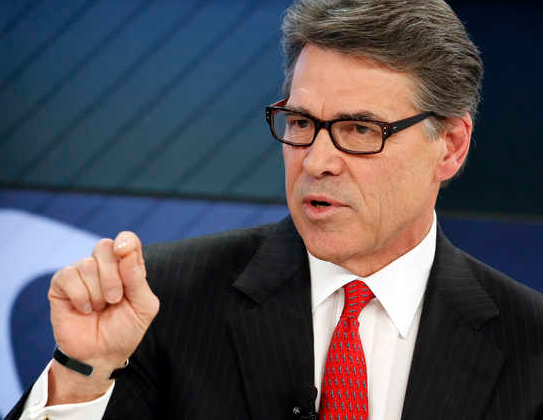 Rick Perry doesn’t back down from comparing homosexuality to alcoholism. (Washington Post, 6/16/2014)