Did You Ever Collect Mallo Cup Coin Cards?

I did, way back when, even though I wasn't a big fan of the marshmallow center.  And I always thought their peanut butter cup was inferior to Reese's.

I ask the question because this candy bar, a recent (2010) addition to the Mallo Bar family. was purchased by my wife during a recent visit to Austin, Texas. 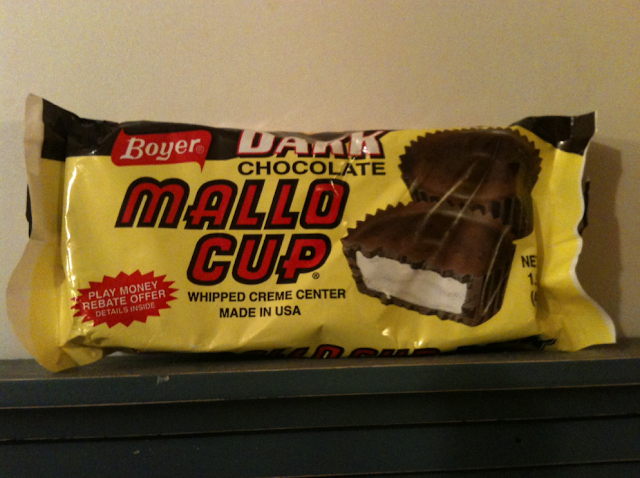 For Mallo Cup aficionados, the first 10 years of the 21st century produced some hand-wringing, which may had led some folks to take this route.

"Do they still make Mallo Cups?"   In the past 10 years, Boyer Candy Co. has survived the death of its owner, a legal squabble among his heirs that halted production for nine months, and distribution hiccups as the company regained its footing.

As for the candy bar pictured above, it remains a museum piece, displayed on the ledge of a perpetual calendar on the kitchen wall. 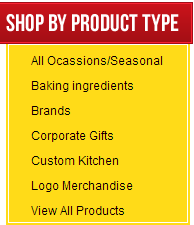