Saving the Plattsburgh Public by Eliminating the Book Budget

As a partial alternative to eliminating 4 positions.

Excerpt:    Ricketson, who is also the vice president of the American Federation of State, County and Municipal Employees union, provided the board with a detailed list of suggestions for library cuts, including a savings of $58,700 by eliminating the 2012 book budget.

Ricketson argued that she is confident the public will help recoup that money through fundraisers and public donations.

Her proposal included $122,000 in budget cuts, as well as a request for a $28,000 increase in funds from the Plattsburgh Common Council. 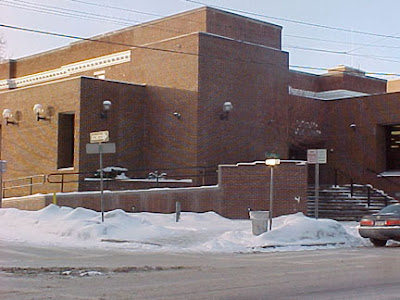