Nobody Knows If You're a Comedian on the Internet 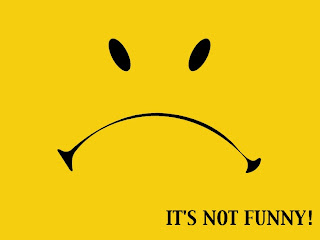 Excerpt: A 19-year-old who advertised her 2-year-old cousin for sale on eBay said the posting was nothing but a joke and she was surprised to find police took it seriously.

"Basically, all I was trying to do was see how eBay worked," said Autumn Braden, who has attended Grand Valley State University but is not a current student, school officials said. "I had a picture of (my cousin), so I just put it up there. It wasn't meant to be taken seriously."

Cue eyerolls, snorts of disbelief.
Posted by Retiring Guy at 7:47 AM