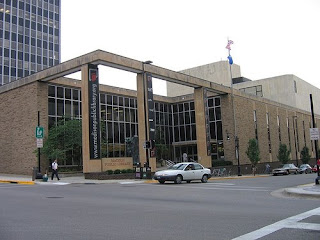 Fiore's full project, which would result in an integrated block, would cost up to $80 million with the library part priced at $20.4 million.
Posted by Retiring Guy at 6:06 AM