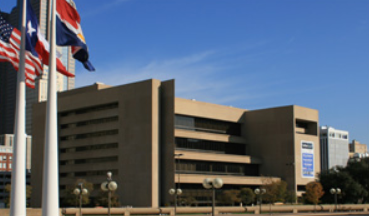 What are the Dallas Public Library’s 20 most checked-out books? Read along with Curious Texas.  (Dallas News, 2/6/2020)


Like its New York counterpart, the Dallas Public Library has circulation records going back a few decades. For purposes of this story, Curious Texas relied on records starting from 1996, which is as far back as the library’s records go. It’s worth mentioning that the library’s staff did some crunching to figure out lifetime circulation numbers — which we greatly appreciate.

Most of the top 20 list is made up of books that appeal to children, which isn’t surprising to Melissa Dease, the library’s administrator of communications and youth services.

“Children’s picture books are what will get checked out again and again and again,” Dease said via email. “If you’re reading a book or two to your kids every night, you’ll need to check out, what, 10 books a week? While an adult might check out one book that they spend three weeks reading.” 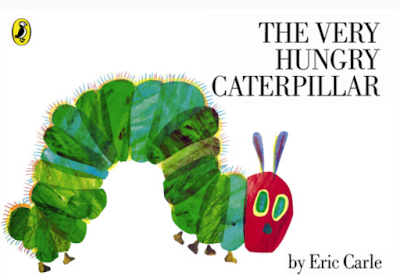 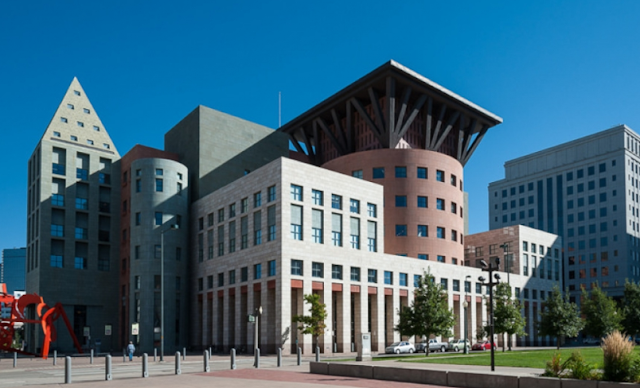 
Denverite and CPR’s Colorado Matters teamed up to ask the Denver Public Library a hard-hitting question: What books do people borrow most often?

A few surprises emerge from this list and one of the biggest is that “Harry Potter” by J.K. Rowling didn’t make the cut. 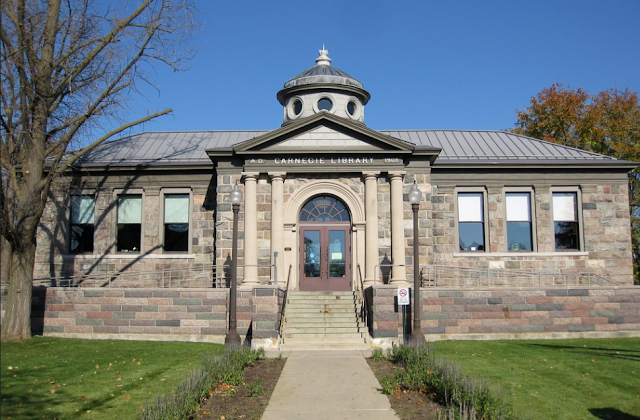 1.  Where the Crawdads Sings, by Delia Owens
2.  Educated by Tara Westover
3.  Becoming by Michelle Obama
4.  The Great Alone by Kristin Hannah
5.  Little Fires Everywhere by Celeste Ng
6.  Lost and Found by Danielle Steel
7.  Unsolved by James Patterson
8.  The First Lady by James Patterson and Brandon DuBois
9.  Someone Knows, by Lisa Scottoline
10.  Redemption by David Balducci 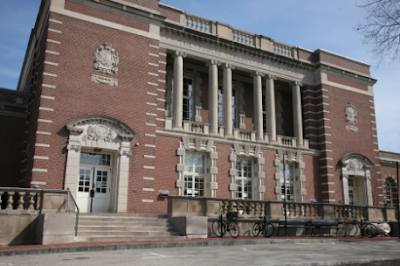 The Public Library of Brookline

Listed without a numerical designation. 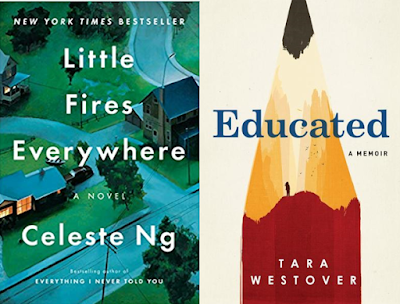 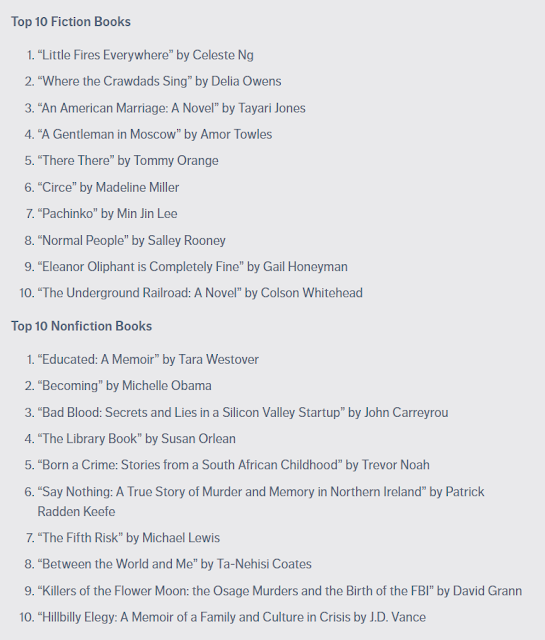 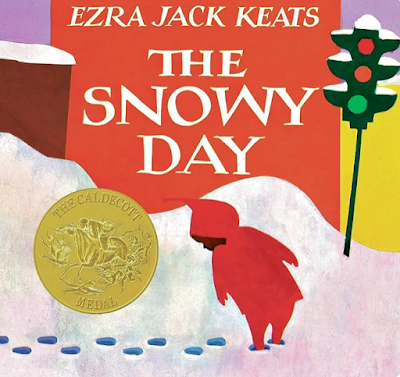 “There was a little bit of art to the science of doing this,” said Andrew Medlar, who runs the library’s book-buying operation and led the team that worked on the list.

Because the library’s central circulation system only goes back several decades, the team used recent circulation data, best-seller lists, archives from the National Book Awards and Newbery Medals, and the library’s best-of lists to figure out what books were most beloved by patrons.

“The idea was to see what has been generally popular out in the world,” Medlar said. “We wanted to start from the love of books and the love of reading rather than the numbers.”

As stacked ion photo #7, from top to bottom:

Original 1/10/2020 post, "Where the Crawdads Sing" tops the list of most-read books for adults at the Worcester Public Library", starts here.


Top 10 kids and teens list included.  “The growing popularity of graphic novels and comics with both kids and teens is clear from the top ten lists for those age groups. The appeal of the graphic format continues to draw kids in, and fortunately, that translates into more kids enjoying reading, an important factor in building life-long learners,” said Cynthia Bermudez, youth services coordinator.


Top 10 adults:
1. “Where the Crawdads Sing” by Delia Owens
2. “Becoming” by Michelle Obama
3. “Educated: A Memoir” by Tara Westover
4. “The Reckoning” by John Grisham
5. “A Spark of Light” by Jodi Picoult
6. “The Complete Peanuts” by Charles M. Schulz (adults and kids)
7. “Scott Standard Postage Stamp Catalogue”
8. “Nine Perfect Strangers” by Liane Moriarty
9. “Long Road to Mercy” by David Baldacci
10. “Past Tense: a Jack Reacher Novel” by Lee Child tied with “Someone Knows” by Lisa Scottoline

Worcester must be home to lots of stamp collectors.
Posted by Retiring Guy at 6:05 AM