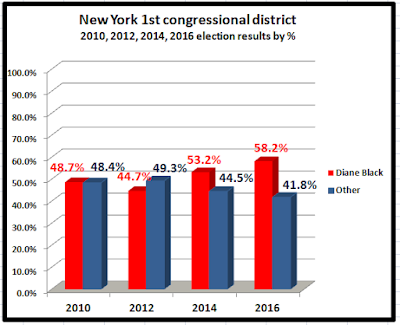 
Representative Lee M. Zeldin of New York, a Republican from a similar district on Long Island, said it would be impossible for him to vote for the bill in its current form. Mr. Zeldin said he would favor a “big, beautiful tax cut,” but not one that took aim so directly at blue-state taxpayers.

“I view it as a geographic redistribution of wealth,” Mr. Zeldin said. “You’re taking more money from a state like New York, to pay for a deeper tax cut elsewhere.”