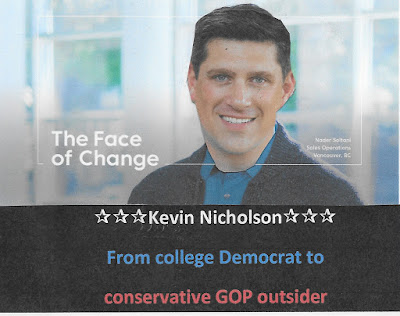 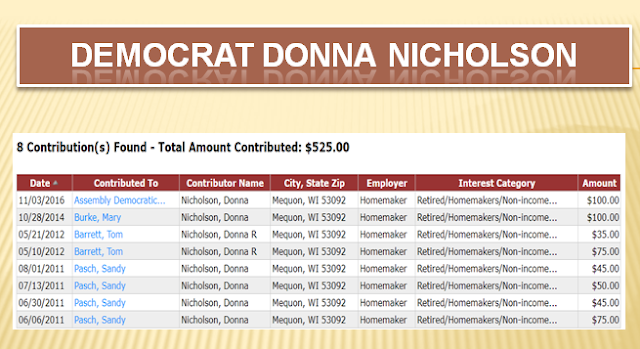 
Federal campaign records show Donna Nicholson has made 15 donations to Baldwin's campaign since 2012 for a total of $441, including four contributions in the current election cycle. Her most recent donation was June 2016, about a year before her son announced his candidacy. Most of the contributions were given through ActBlue, a political action committee that funnels donations to liberal candidates.