Even With Affirmative Action, Blacksand Hispanics Are More Underrepresentedat Top Colleges Than 35 Years Ago.  (The New York Times, 8/24/2017) 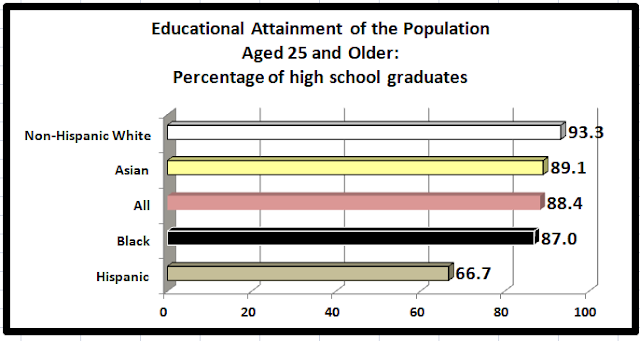 The share of black freshmen at elite schools is virtually unchanged since 1980. Black students are just 6 percent of freshmen but 15 percent of college-age Americans, as the chart below shows. 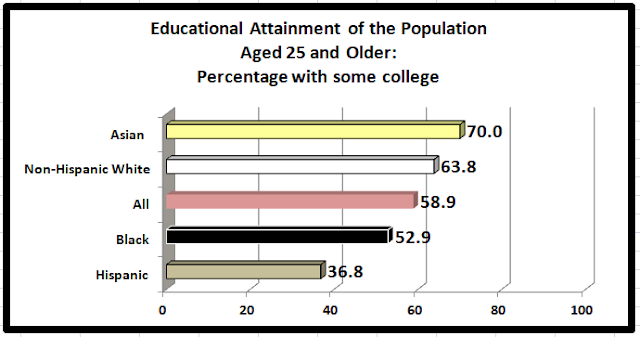 More Hispanics are attending elite schools, but the increase has not kept up with the huge growth of young Hispanics in the United States, so the gap between students and the college-age population has widened. 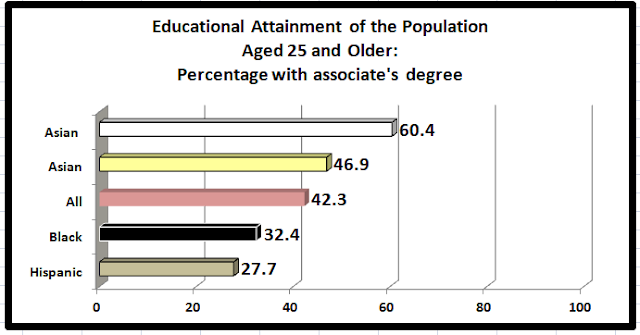 The courts have ruled that colleges and universities can consider race or ethnicity “as one element in a holistic admissions policy, so it’s something that can be considered, but it’s not a magic bullet,” he said. 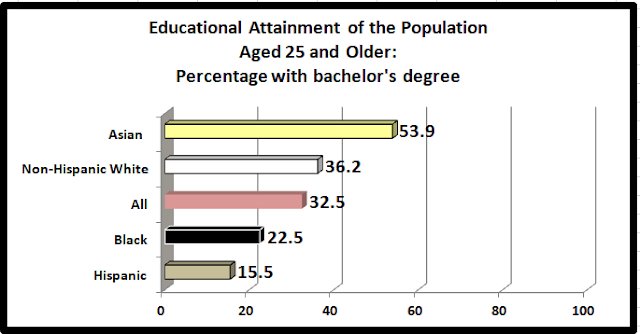 Elementary and secondary schools with large numbers of black and Hispanic students are less likely to have experienced teachers, advanced courses, high-quality instructional materials and adequate facilities, according to the United States Department of Education's Office for Civil Rights. 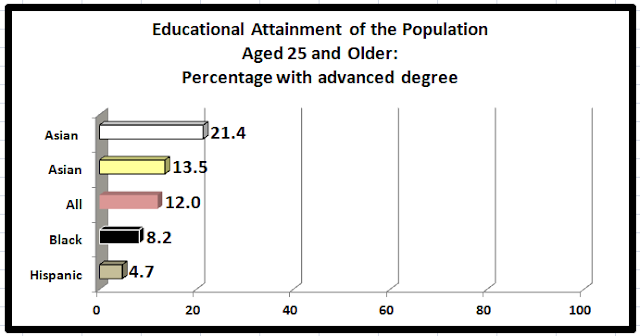