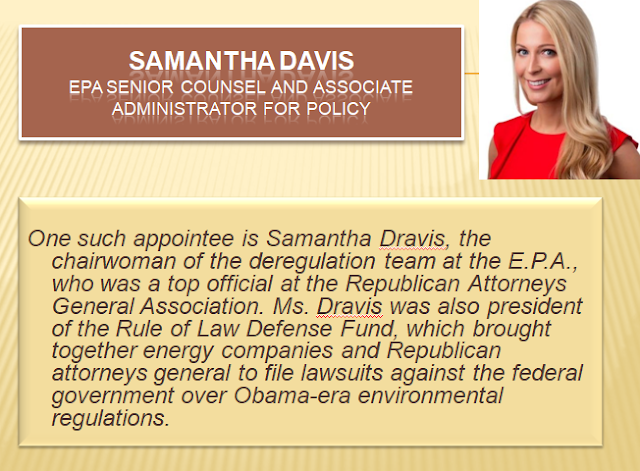 
At least 40% of RLDF’s funding in 2014-15 came from dark money organizations like the Judicial Crisis Network, the Rule of Law Project, and Freedom Partners Chamber of Commerce–which has been described as a “secret bank” for Charles and David Koch, the billionaire libertarian brothers who own the energy behemoth Koch Industries. 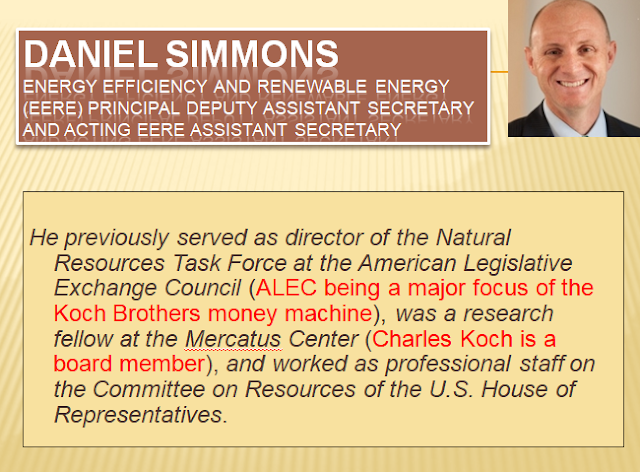 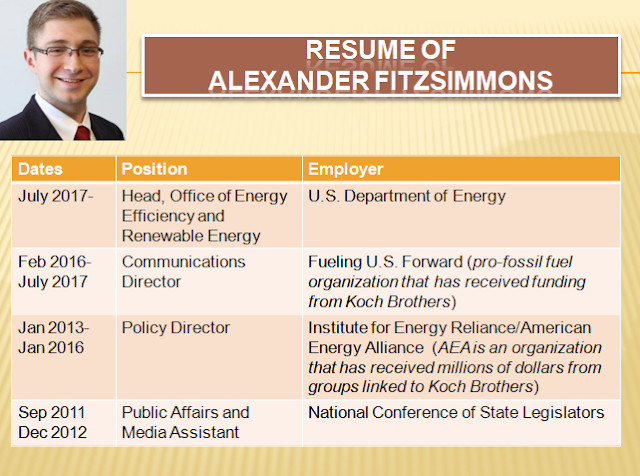 Holy crap! They are all crooks in suits out to rip our children and grandchildren off by appropriating their national assets for the sake of money and power. Get them outta there in 2018! Vote Democratic!