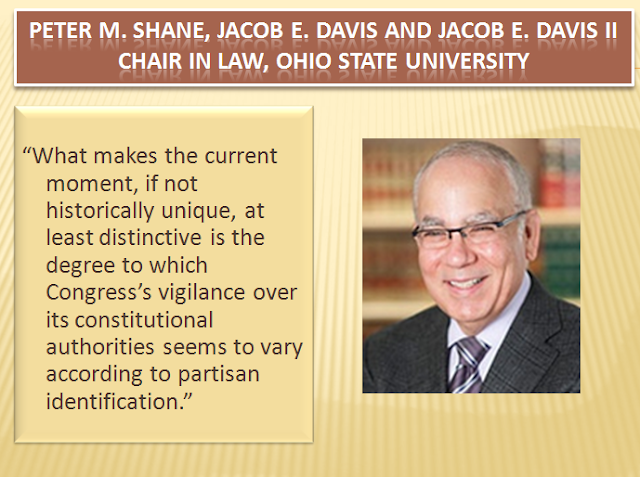 
Scholars say the complaints of House Republicans that Mr. Obama is breaking new ground in presidential power grabs might be taken more seriously if they had not been so quiet when the administration of George W. Bush flexed its executive muscle on foreign and domestic policy.