U.S. Public Library Circulation by Population of Service Area: Under 1,000 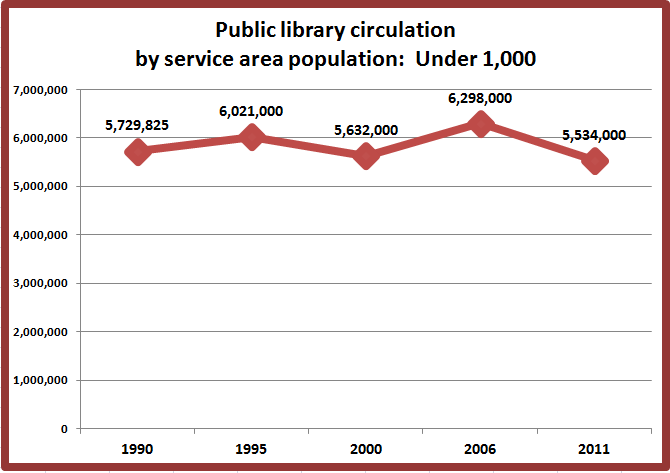 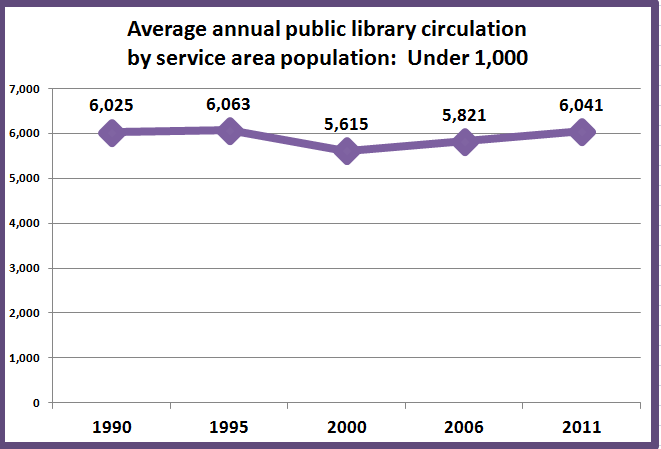 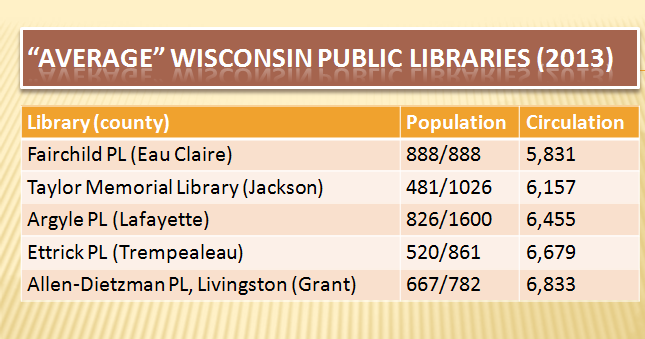 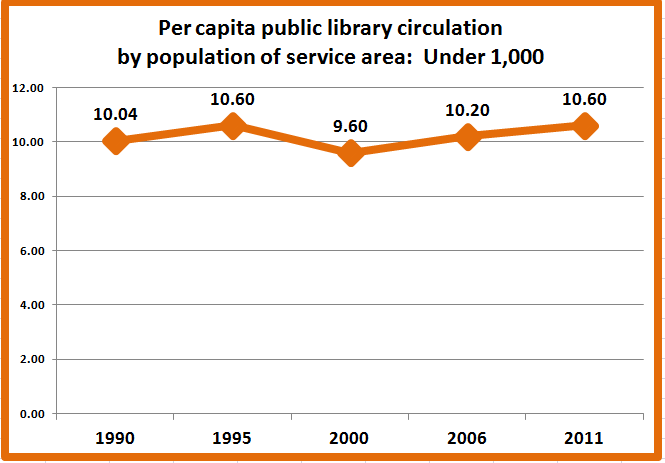 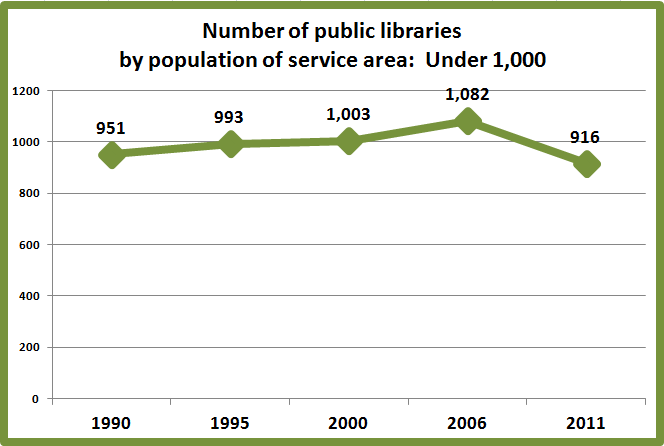 Why the drop in the number of libraries?

The IMLS explains in the introduction to the 2010 Public Libraries in the United States Survey. 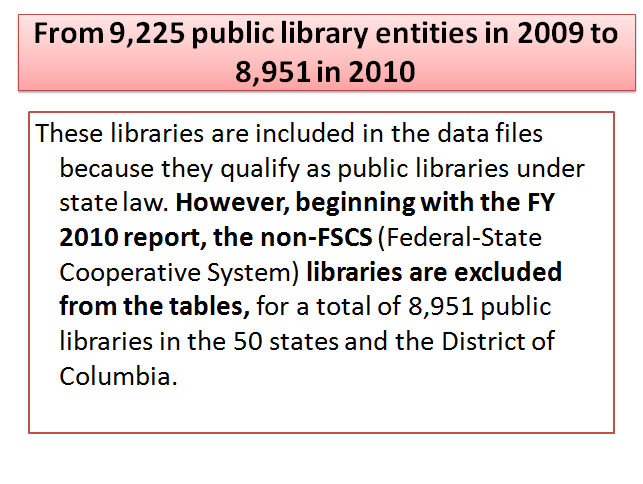 In order to be included, a public library must meet this 5-point definition. 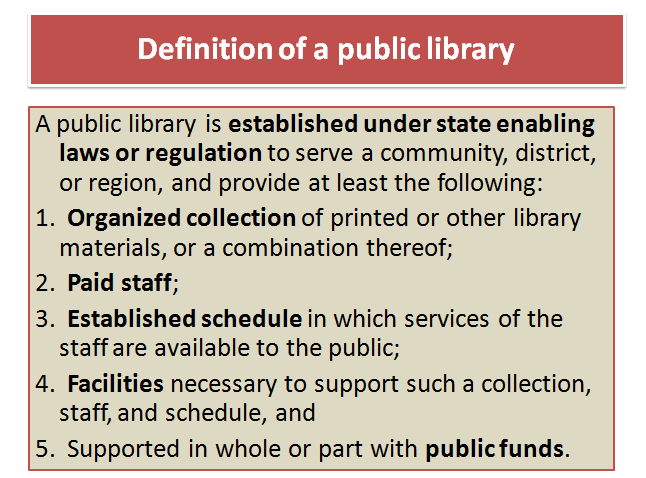 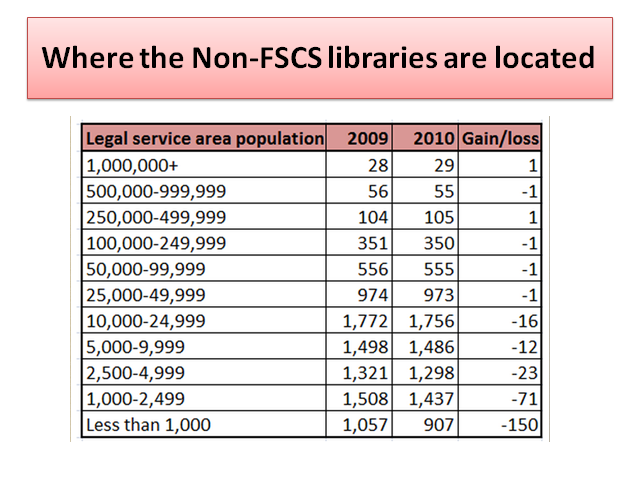 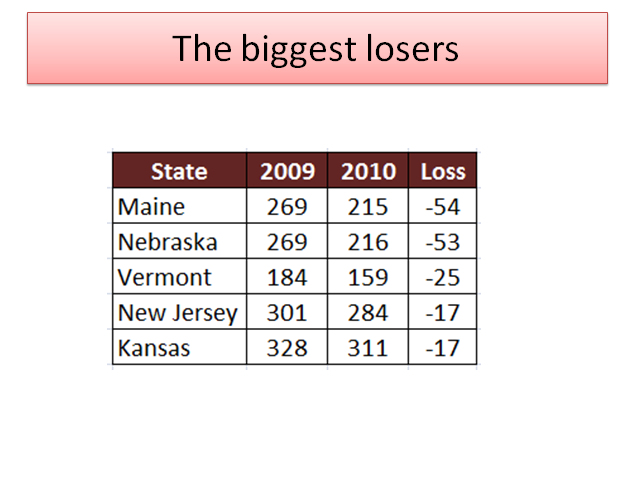 An example.  The Central Falls (Rhode Island) Public Library closed in July 2011 and reopened 2 months later with a staff of volunteers, i.e., with no paid staff (#2) and, it appears, based on the reference to donations, no public funds (#5).
Posted by Retiring Guy at 9:14 AM