Their self-titled debut album is due out on my 64th birthday. 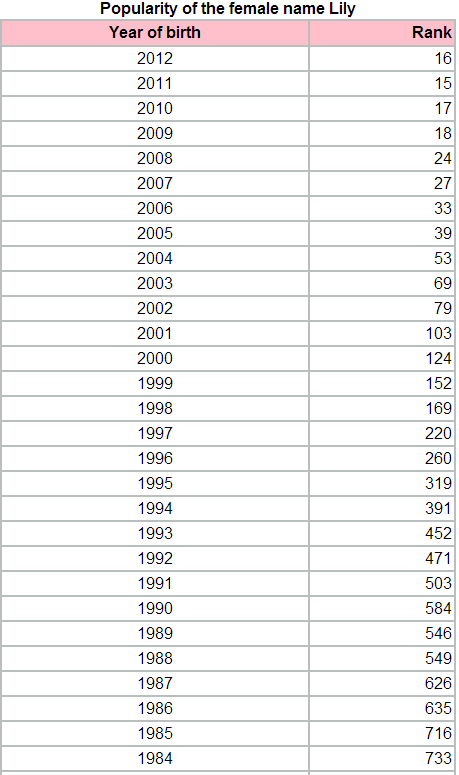 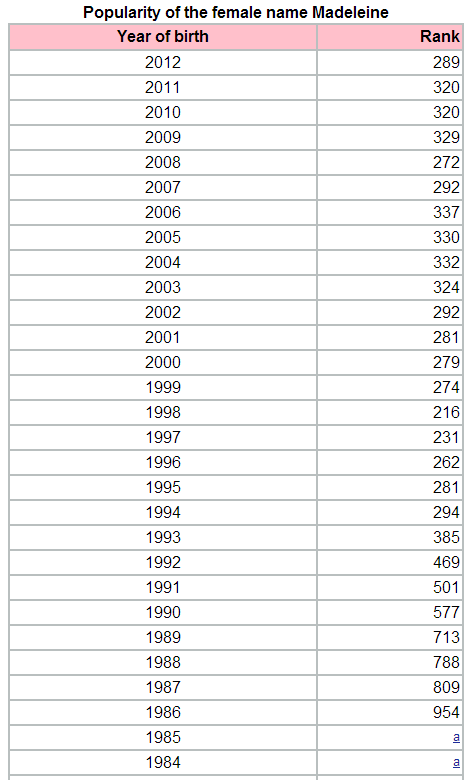