Excerpt:   Throughout the 1960s, and long beyond, one could scarcely turn on the television or open a newspaper without encountering her. She was the host of her own nationally syndicated TV shows, starting in the late 1950s with “The Dr. Joyce Brothers Show” and over the years including “Ask Dr. Brothers,” “Consult Dr. Brothers” and “Living Easy With Dr. Joyce Brothers.” 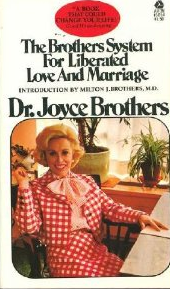 Hmm, the Dane County Library Service classifies it as "fiction". 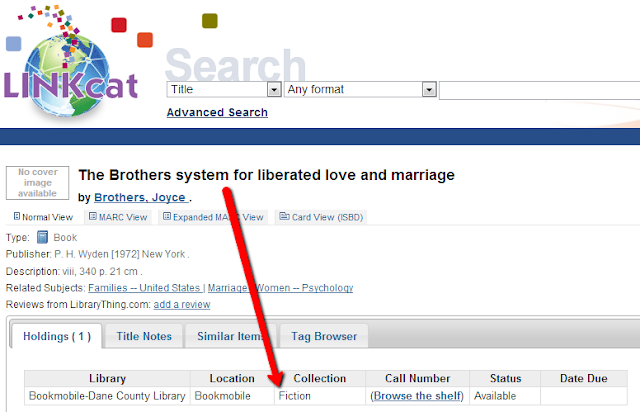 By coincidence I was looking up the TV show Adventures of Mike Hammer earlier this morning and saw her name listed on three episodes.