"As Easy as Buying a Book on Amazon" 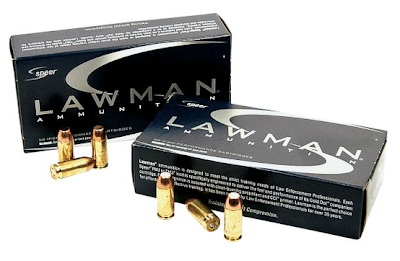 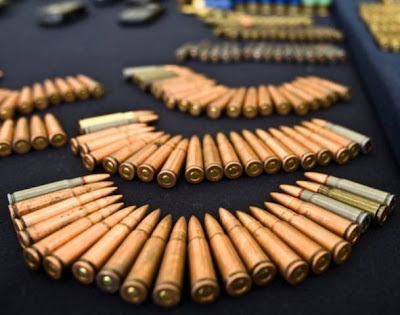 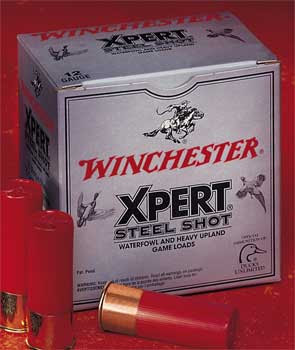 Excerpt: Unhindered by federal background checks or government oversight, the 24-year-old man accused of killing a dozen people inside a Colorado movie theater was able to build what the police called a 6,000-round arsenal legally and easily over the Internet, exploiting what critics call a virtual absence of any laws regulating ammunition sales. 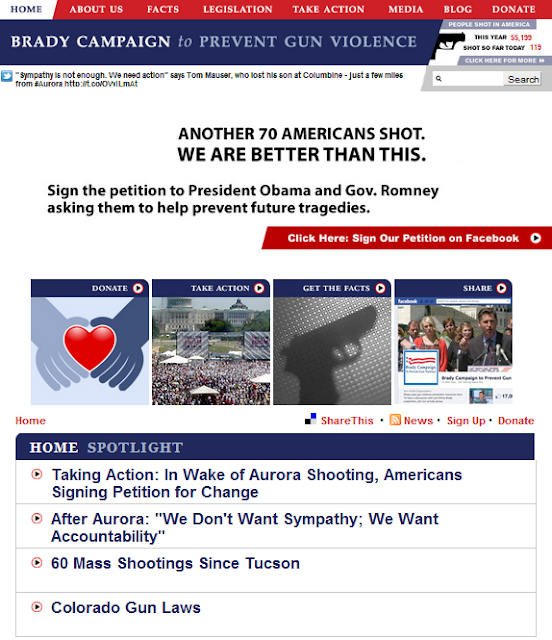