As the Governator refers to it.  (And what about that tail on the 20th?) 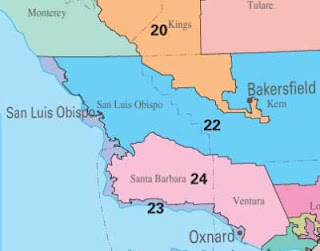 Excerpt:    Gov. Arnold Schwarzenegger refers to it as the "ribbon of shame," a congressional district that stretches in a reed-thin line 200 miles along the California coast from Oxnard to the Monterey County line. Voters there refer to it as "the district that disappears at high tide."

Democratic lawmakers drew it that way to make sure one of their own won every election. The party has held the seat throughout the decade -- since the last redistricting gave Democrats a big edge in voter registration there.

Critics of that 2001 remapping have cited the coastal ribbon as Exhibit A -- the reason, they say, that Californians were right to strip elected officials of the power to choose their voters and give the task of determining political boundaries to a citizens commission.  (We Draw the Lines.)

As the new Citizens Redistricting Commission begins its work next month, members say, the 23rd Congressional District will be a good reminder of what not to do.

And then there's North Carolina.

And while we're on the topic. 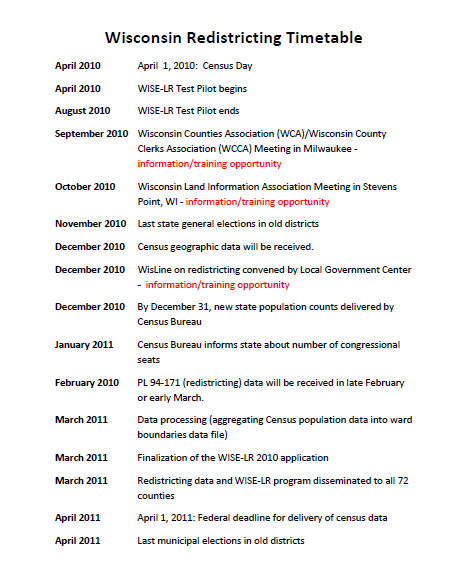 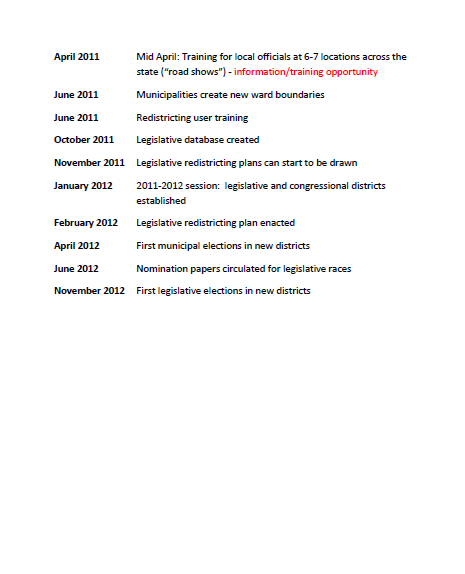 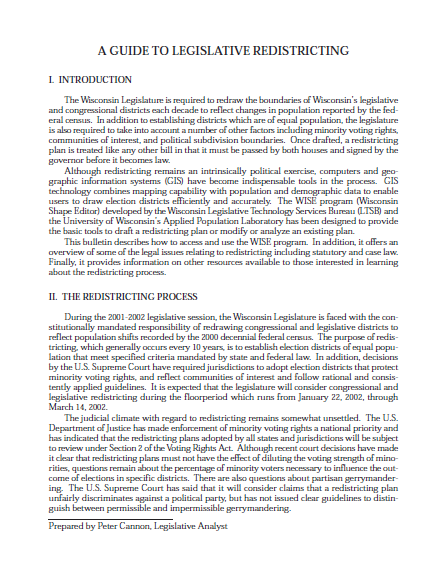 
I assume the Legislative Reference Bureau will prepare an updated version of this information bulletin for the redistricting process based on the 2010 U.S. census.

Reminds me of why I once wanted to work in a maps library.