While non-Nebraska fans will see this prediction and roll their eyes, Nebraska fans absolutely expect the team to contend in the Big Ten West in 2019. Last year was rough for the program, but 2019 is a fresh start and Scott Frost and his team were clicking down the stretch last year, which made all of us feel better about what the future has in store for the Cornhuskers.

The Huskers were picked to win the Big Ten West in a media poll conducted by the Cleveland Plain Dealer. 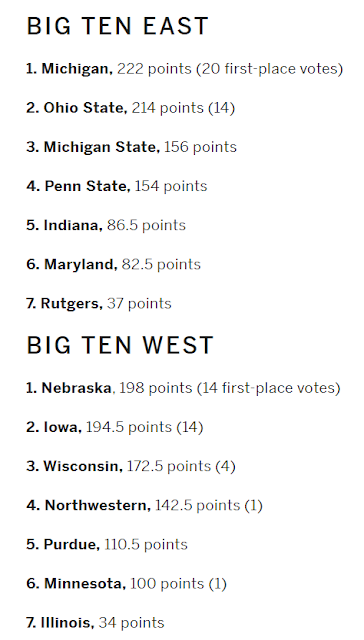 But a funny thing happened on the way to Indy.

The Cornhuskers finished tied for 5th place with Purdue. 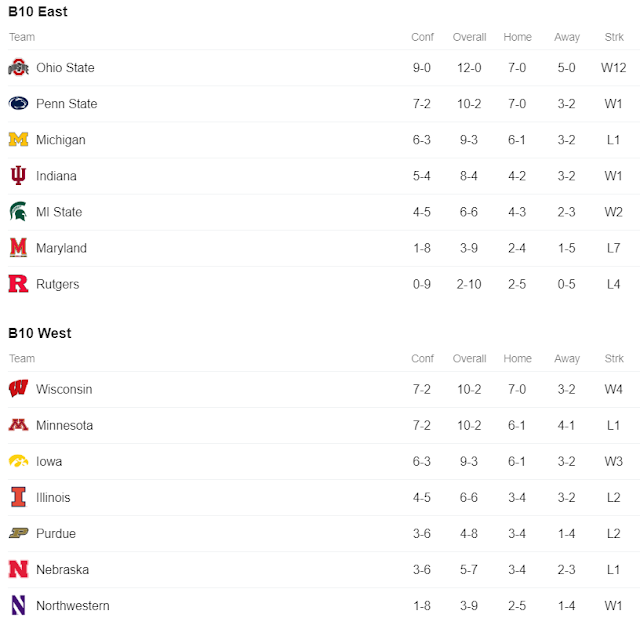