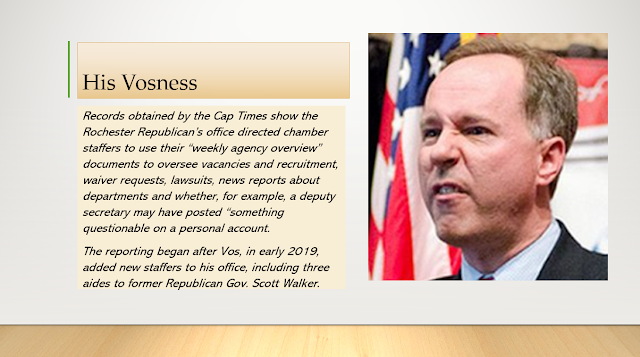 His Fitziness manages to get by with just 8.

According to Merriam-Webster, the first known use of 'Big Brotherism' (authoritarian attempts at complete control as of a person or a nation occurred), in 1950. 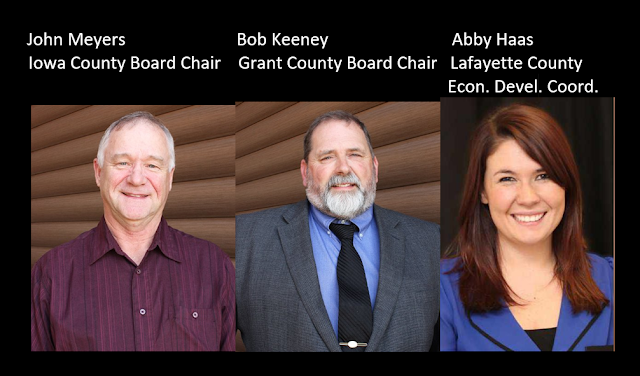 
According to emails released through a state public records request, Iowa County Board chairman John Meyers on Oct. 31 sent Grant and Lafayette county officials suggestions for the resolution, including to stress to the media that “under no circumstances are they to be allowed to glean information and selectively report it in order to twist results.” 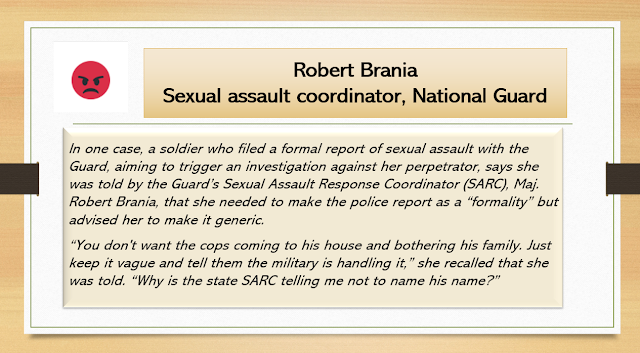 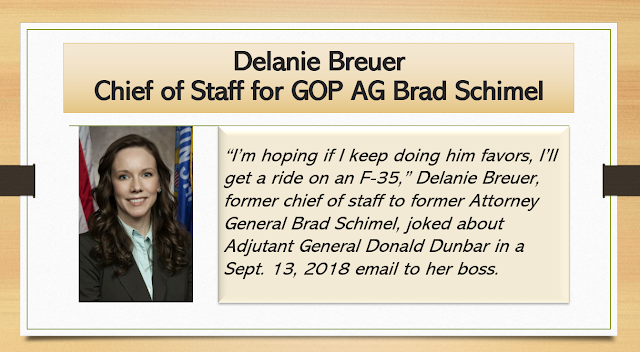 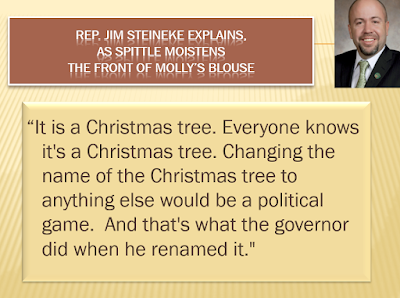 Quoted in Wisconsin lawmakers are divided once again — this time over a tree.  (Milwaukee Journal Sentinel, 11/12/2019) 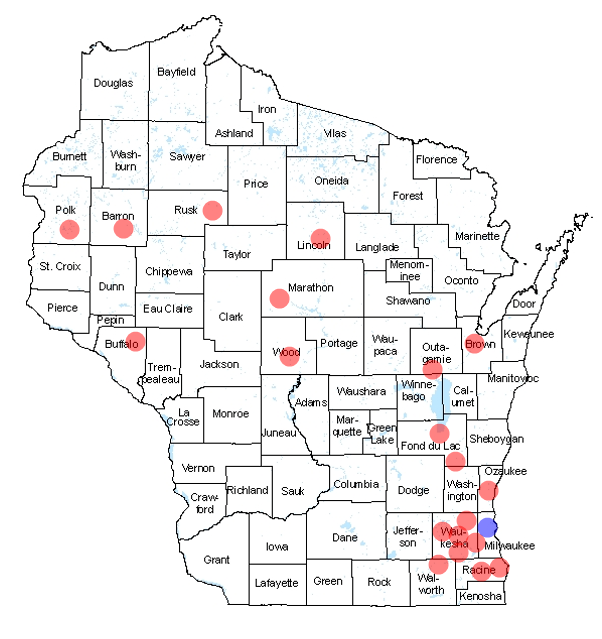 This tree is ready to dance in celebration! 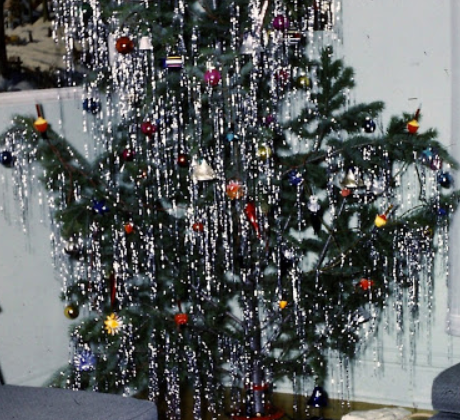 Related reading:
Are Christmas trees pagan?  Inside the origins of the evergreen tradition.  (Newsweek, 12/11/2018)


Because of their pagan roots, American settlers were not quick to jump on the Christmas tree trend. German settlers were the first to introduce the indoor evergreen to the new country, but it didn't go over smoothly, according to the History Channel.

The newly-settled Puritans were big supporters of Christmas, and wildly oppose the pagan influence. Early government officials, including William Bradford and Oliver Cromwell, tried to destroy new Christmas traditions of decorating, dismissing them as "heathen" and "pagan mockery." In 1659, the General Court of Massachusetts even made a law that celebrating Christmas was illegal. The only thing allowed was church attendance: no decorations, especially trees, should be seen.