In the news: James Prendergast Library in Jamestown, New York


The library in better times. 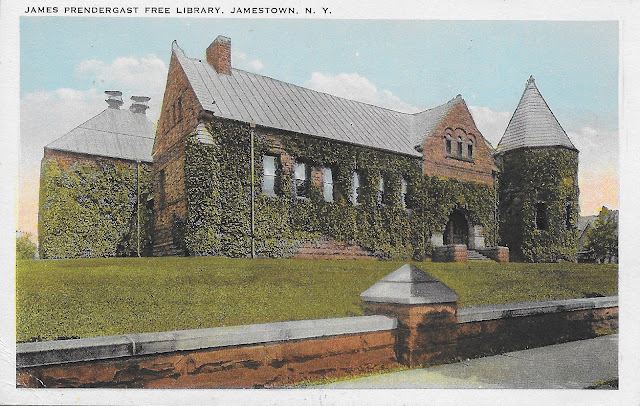 
The library says it needs to sell most of the 50-odd works in its collection to make ends meet, an especially formidable task, it said, since the city has slashed its budget over the last few years. But critics of the sale say that the works are an irreplaceable part of Jamestown, a small city near Lake Erie that is the birthplace of Lucille Ball and has suffered economic hardships.


Its population peaked in 1930 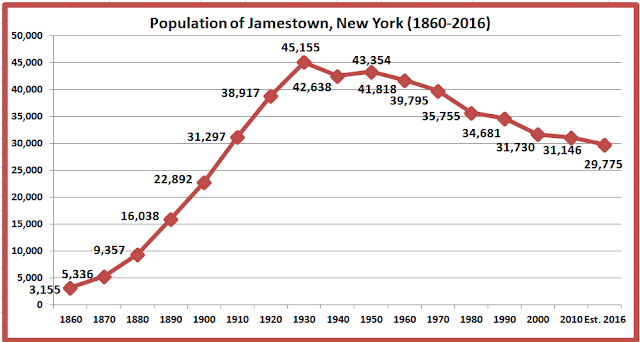