His face should be on a 'Wanted' poster. 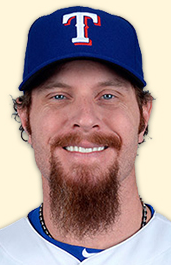 
Hamilton, 35, who has struggled with drug addiction, alcoholism and injuries, had his best years in Texas.