Reading and Marking an Article on Dartmouth's Ban of Hard Liquor


< College officials cited the prevalence of “pregaming,” getting drunk before a party, and conceded that cracking down on such private drinking would be harder than policing parties. > 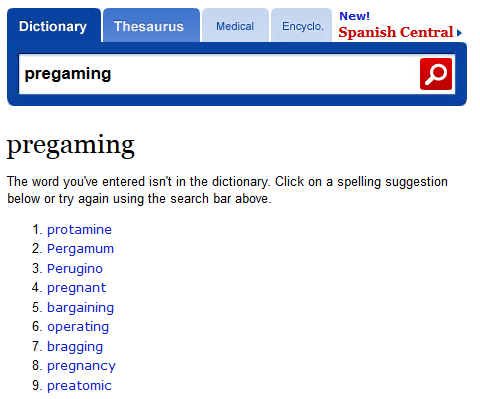 My guess is that most Dartmouth applicants are quite aware of the school's reputation for drinking alcohol to an exuberantly excessive level.  And that they were so aware even in 2007, when this video was made.

In words, the behavior shown here can hardly be called a prank.