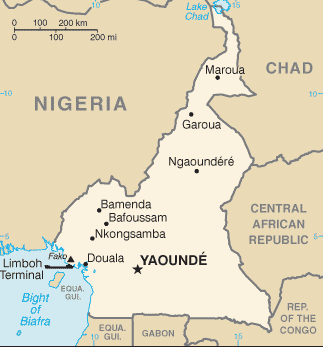 Togoland.  (Togo.)  After World War II, it was a United Nations trust territory administered by the French government.  Gained independence on April 27, 1960. 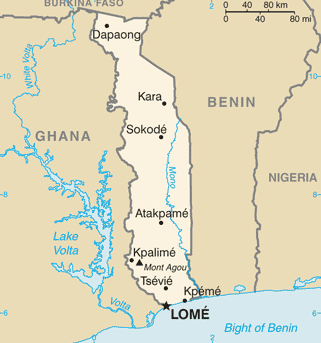 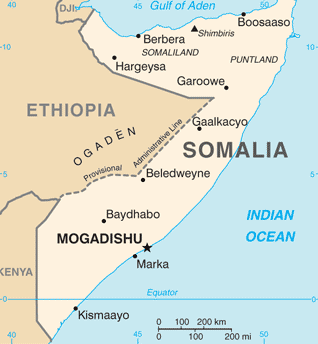 Nigeria.  Given increased control over internal affairs in 1959.  Gained complete independence from Great Britain on October 1, 1960. 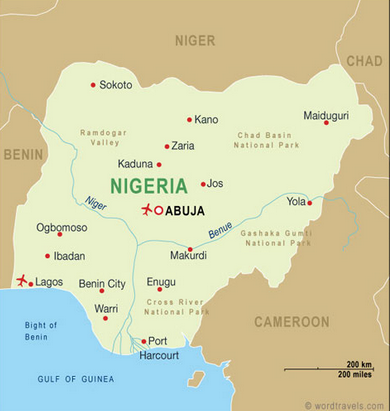 My guess is that all of us in Mrs. Carlson's 4th grade class at Jefferson School were oblivious to these goings-on. 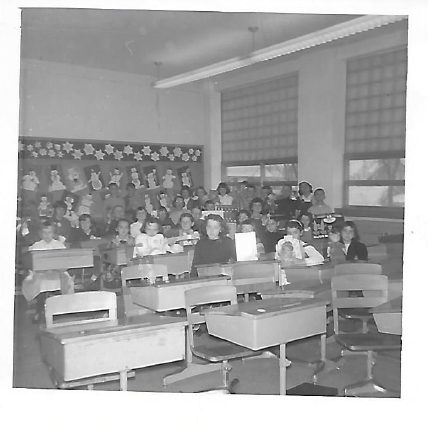