Historians and Their Shtick: The Pauline Maier Edition

Her aim is not so true. Professor Maier aimed her books at general as well as scholarly audiences by building suspense in telling stories whose outcome readers already knew. Her model was the popular historian Barbara Tuchman, who made a point of never mentioning an outcome until its proper moment in the story. 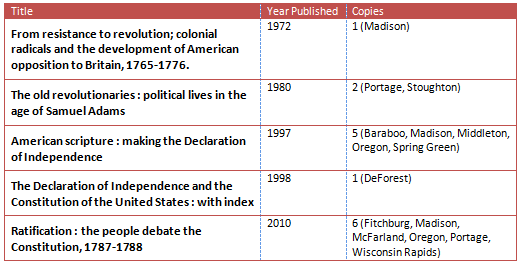