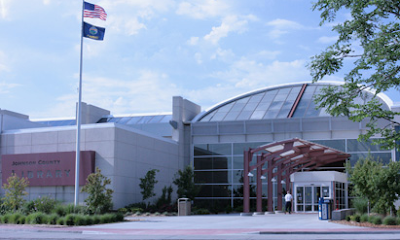 Check These Out at the Library: Blacksmithing, Bowling, Butchering.  (Wall Street Journal, 1/7/2013)

Excerpt:   Alex Pope had no qualms about the ruckus one of his employees made on a recent afternoon at the Central Resource Library in Overland Park, Kan. The fellow in a black apron and baseball cap sawed around the joint of a 120-pound pig carcass and snapped off the back leg.

"It was a pretty audible crack," said Mr. Pope. "We like to start with that one because it's pretty dramatic." Enlarge Image Close John Helling/Johnson County Library A hogbutchering demonstration at the Overland Park, Kan., library in November. .

Mr. Pope, owner of Local Pig, a butcher shop in nearby Kansas City, Mo., was at the library to give a hog-butchering demonstration to about 100 people in an event advertised as "Books and Butchers."

Excerpt:   It's a bold new trend in attracting somebody besides hobos taking sponge baths in the public restrooms to local libraries.