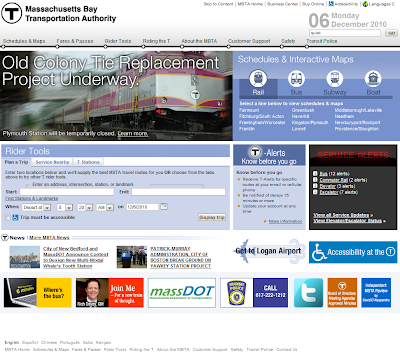 Excerpt: Rebecca Cutting, a daily commuter rail rider, still gets a faraway look when she recalls the time a friend confronted a passenger who was yammering on a cellphone.

“She stood up and said, ‘Let’s take a vote. How many are enjoying this conversation? Raise your hand,’ ’’ Cutting said, telling the story as she rode an inbound train late last week. “I was so proud of her.’’

Soon there will be a haven for all who, like Cutting and her friend, seek less noise with their commute. In January, the T will begin a three-month “quiet car’’ test on the Fitchburg and Franklin commuter rail lines, designating one car on each train as a refuge from chirping ringtones and grating chatter.

Passengers on the quiet car will be asked to behave as if they were in a library: to refrain from using phones, silence electronic devices, and keep conversations brief and hushed.

And this exemplar-of-a-quiet library is...... 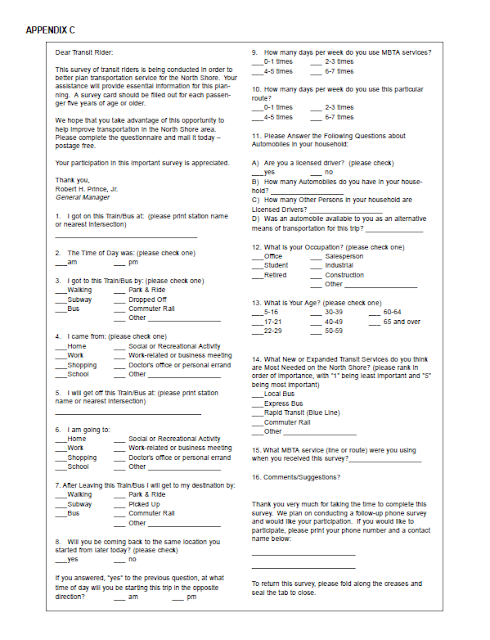 LINK to MBTA survey.
Posted by Retiring Guy at 7:26 AM