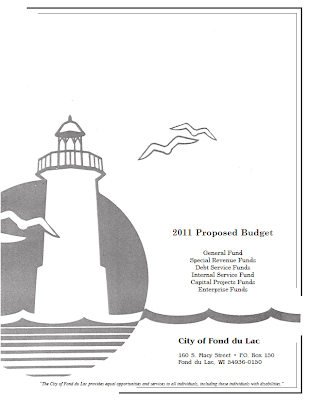 Excerpt:   In budget considerations next year, [City Manager Tom] Herre said, leaders should discuss whether to close the Taylor Park Pool, reduce library funding, initiate charges for city services in support of non-profit organization events and reduce or alter public works services. The matters were discussed but not recommended for 2011*.

[*Actually, this is how it's stated in the City Manager's executive summary to his proposed budget: With that in mind, actions discussed but not recommended for 2011 will deserve consideration for the 2012 budget.]

If approved, the proposed 2011 budget would be below the state-mandated property tax levy limit for the sixth straight year.

Expenditures are up slightly as are general fund revenues. The use of a portion of the general fund balance and a reduction in debt payments provided sources of tax relief in the proposed budget.

"Belt-tightening measures and a reduction in capital expenditures allowed these sources of funds to be available," Herre said.

The Fond du Lac City Council will hold a series of budget workshops, public hearings and informational sessions on the budget beginning in mid-October and culminating with adoption of the budget the Tuesday before Thanksgiving.

From the City of Fond du Lac 2011 budget proposal. 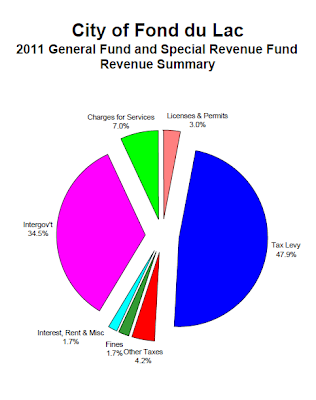 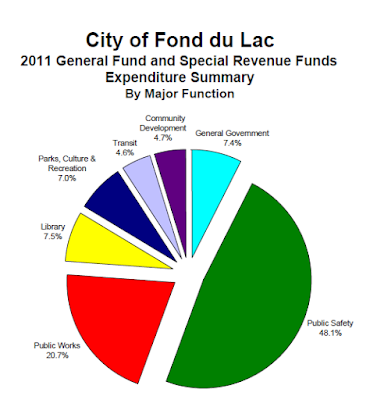 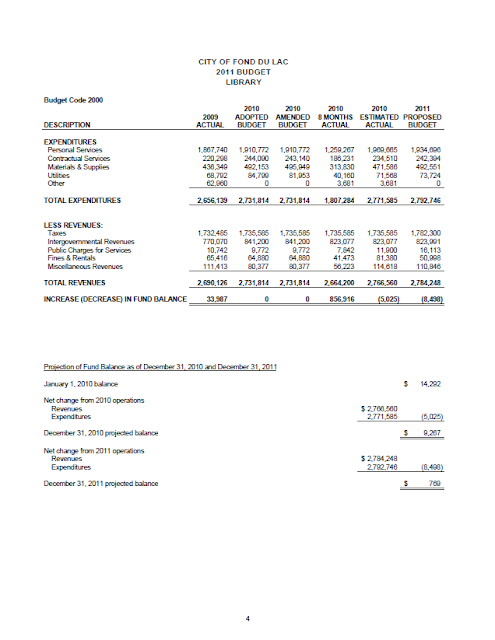