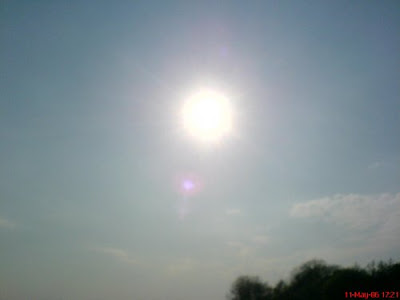 Four of the affected locations are historic buildings without air-conditioning, including this beautiful 1910 Carnegie.

The temperature reached 103 degrees in Seattle on Thursday, July 29 -- the city's hottest day ever. Unlike most other parts of the U.S., air-conditioning is not the norm here. According to numerous other news stories, only 30% of King County Metro buses are air-conditioned.

Current weather conditions in Seattle? Closer to what those of us who live outside the Pacific Northwest would expect: 66 and hazy, with a few showers possible. Must feel downright chilly compared to last Thursday.
Posted by Retiring Guy at 2:56 PM