Feeling smugly confident with a 63-36 Republican majority in the Assembly. 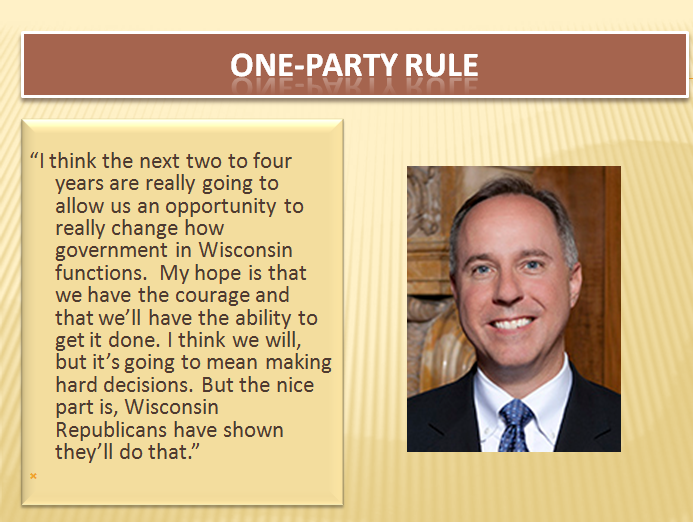 Americans for Prosperity, brought to you by the Koch Brothers. 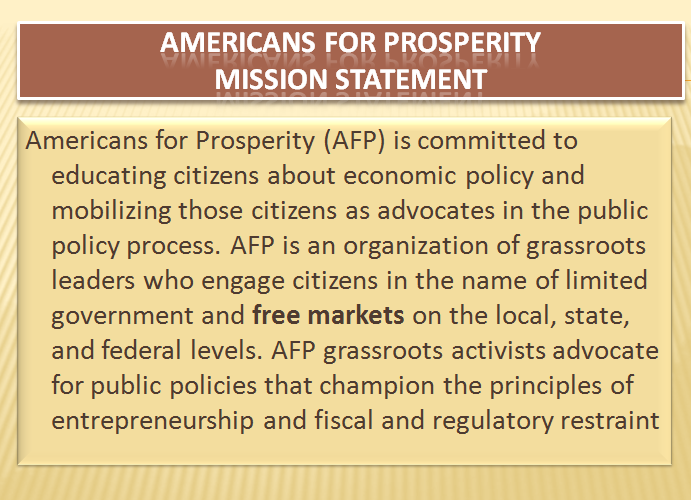 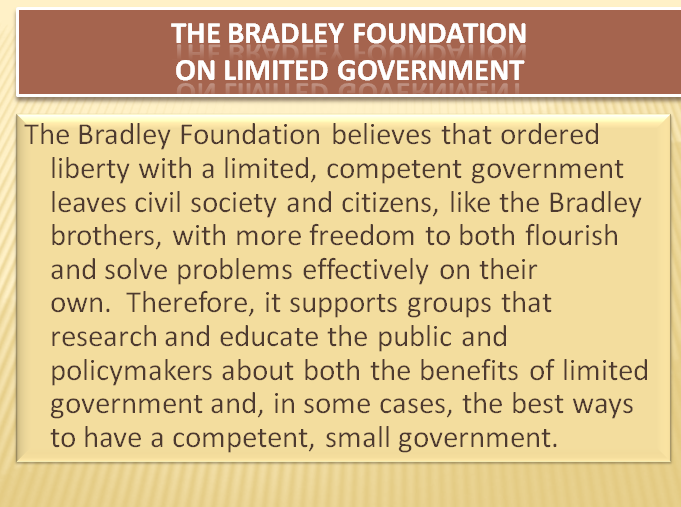 According to the Wisconsin Democracy Campaign, Bradley Foundation employees -- Michael Grebe, for the most part -- have contributed $83,000 to mostly Republican candidates.


Center of the American Experiment 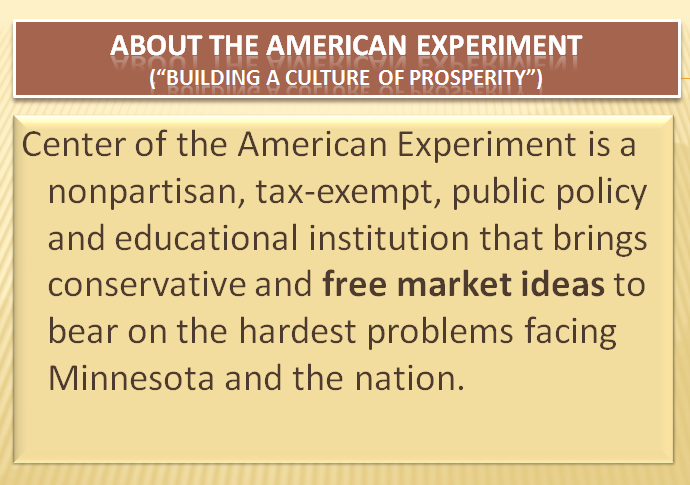 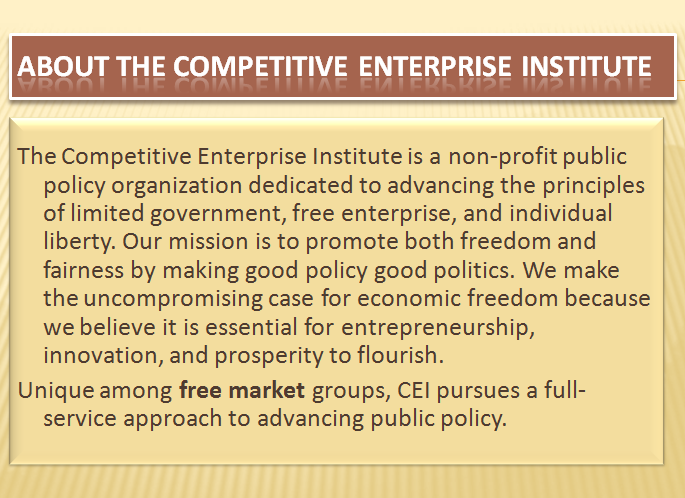 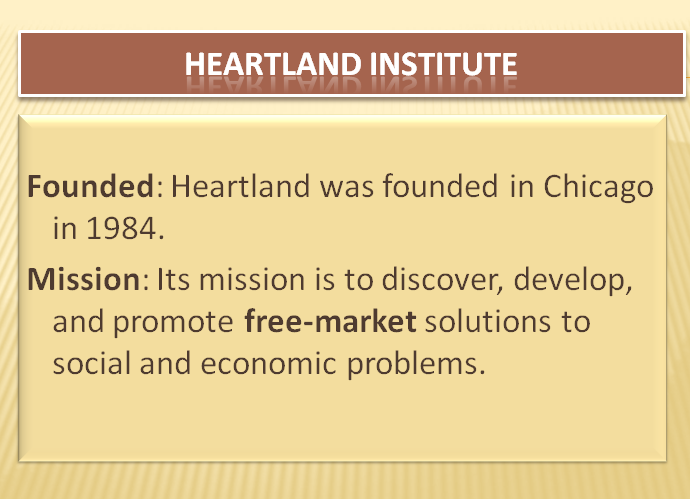