Climate change as a matter of fact: Southern Louisiana as Ground Zero 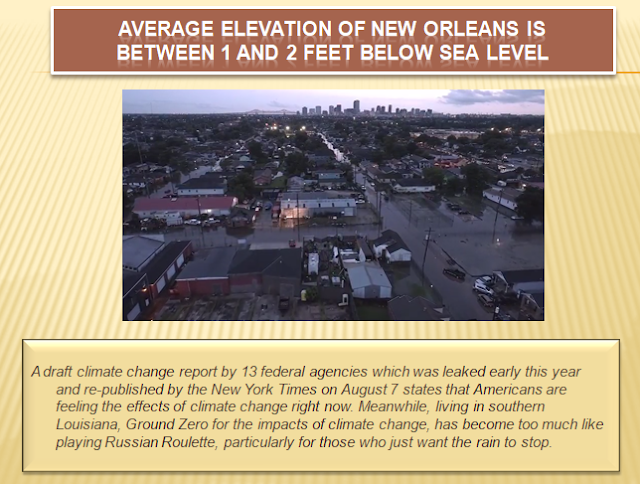 
And why not?  They speak same language as he does. Reported in One dead and 19 injured as car strikes crowds along route of white nationalist rally in Charlottesville.  (Washington Post, 8/12/2017) 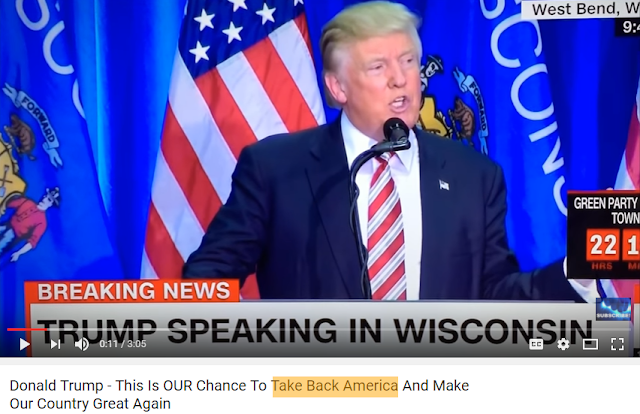 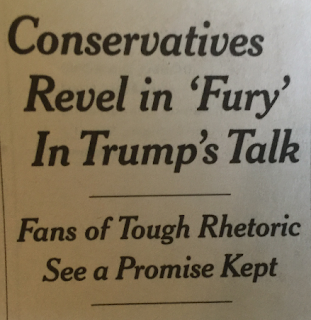 Tales from the Trump presidency: The Adult and the Child in the Room, chapter 1 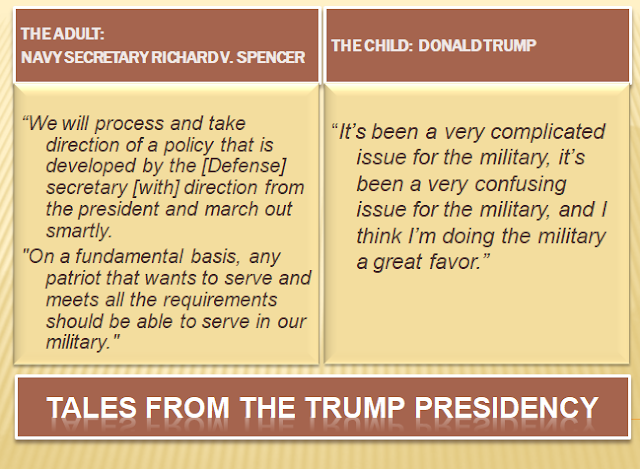 Quoted in Navy secretary on transgender troops: 'Any patriot' should be allowed to serve.  (The Hill, 8/10/2017)

Posted by Retiring Guy at 8:24 AM No comments:

WEDC at the ready to verify Foxconn job numbers 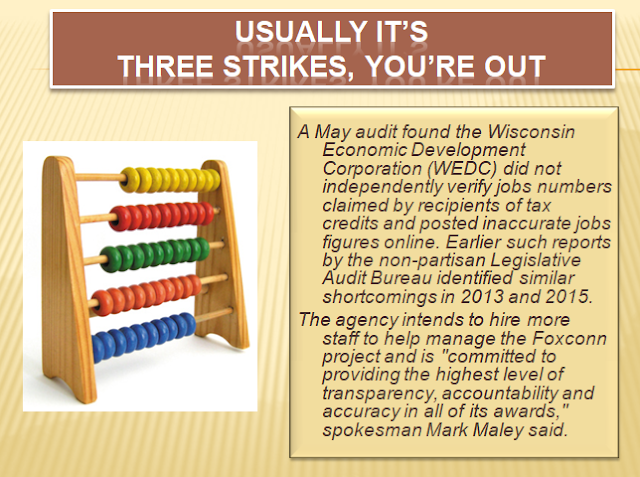 ​Jim Zaiser, president and CEO of Hydro-Thermal Corp. in Waukesha, welcomed the idea that Foxconn could intensify competition between local companies that are seeking skilled workers. 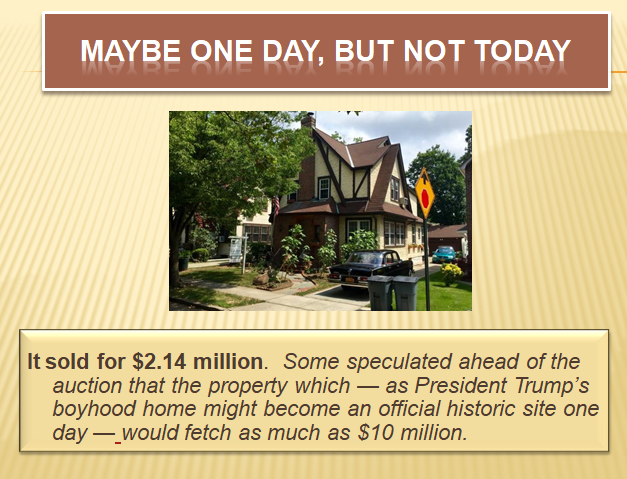 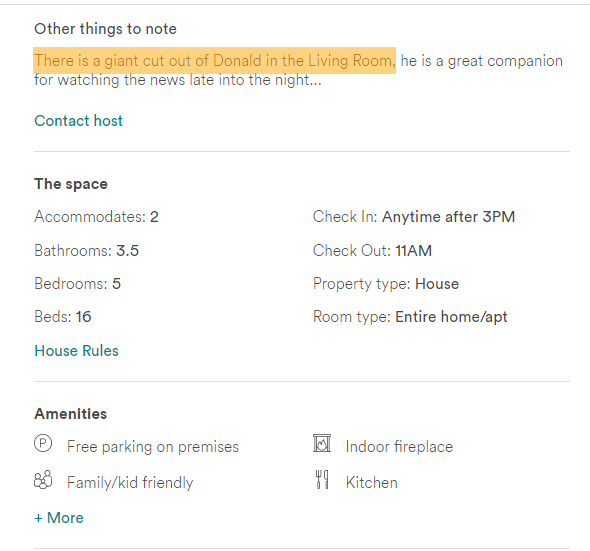 
Posted by Retiring Guy at 7:31 AM No comments: 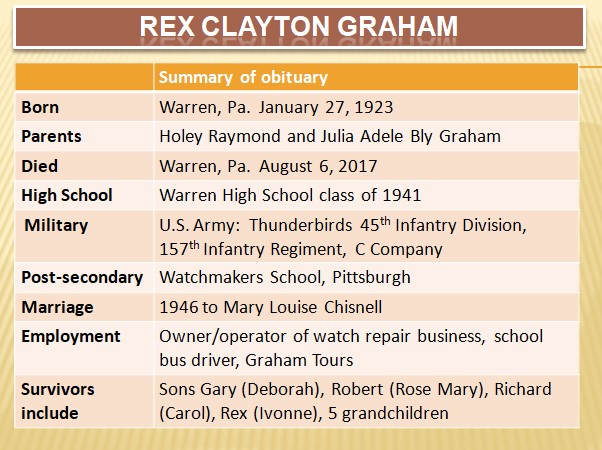 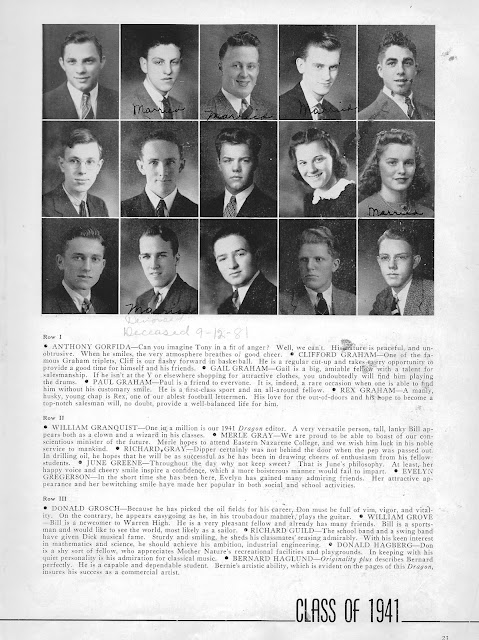 Posted by Retiring Guy at 8:27 PM No comments: 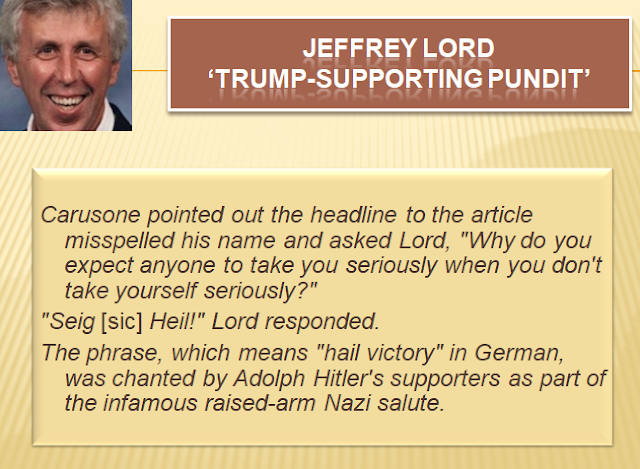 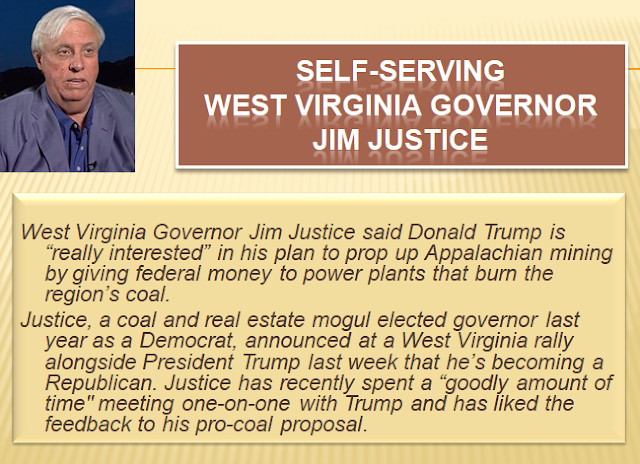 The phrase 'the stink of corruption' comes to mind. .Justice listed 50 companies involved in mining in his financial disclosure last year at the state ethics commission. He has said he'll put his businesses now run by his children in a blind trust while governor. The ethics commission hasn't approved such a trust. 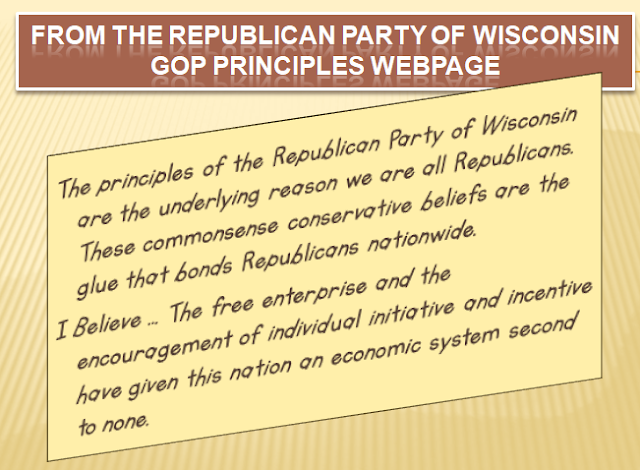 $3,000,000,000 in incentives to Foxconn has nothing to do with free enterprise and individual initiative. Quoted in Questions Emerge Over What Wisconsin Must Give for Foxconn Plant.  (The New York Times, 8/10/2017) 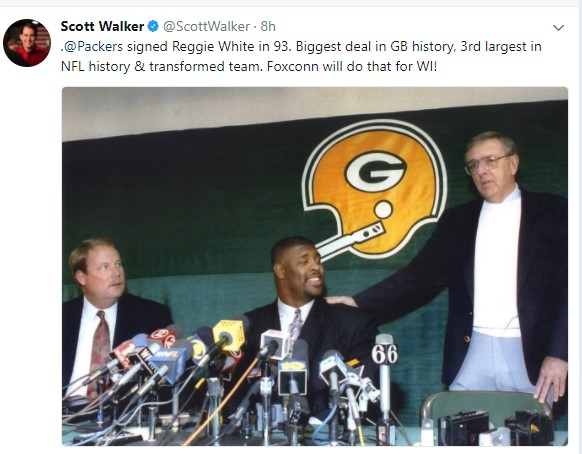 But what I’d like to suggest is this. It’s something I think we can all agree on, regardless of political leaning or affiliation.

Politicians can piss off in using sports analogies to promote their politics. Especially those that are related to the Green Bay Packers.

Breaking news! In a new poll, half of Republicans say they would get a lobotomy if Trump demanded it 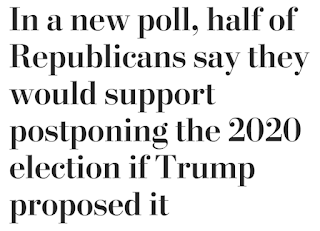 Posted by Retiring Guy at 3:23 PM No comments: 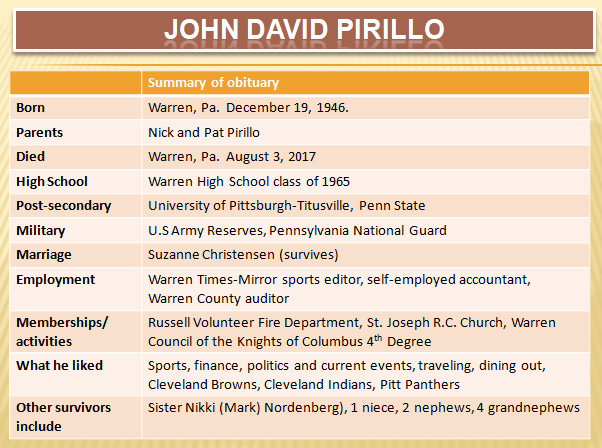 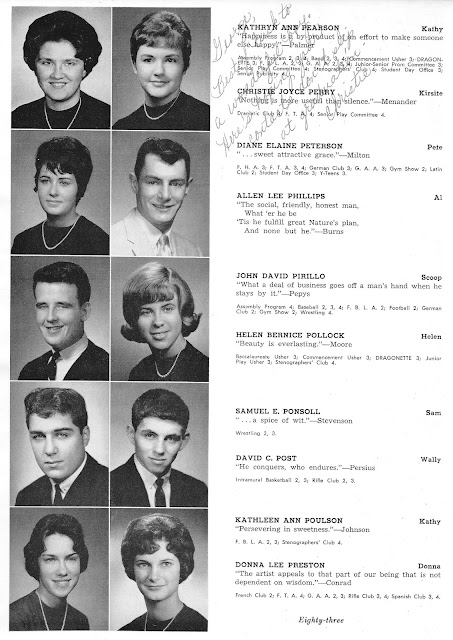 The popularity of David as a baby name is graphed here.  Let's take a look at Nikki. 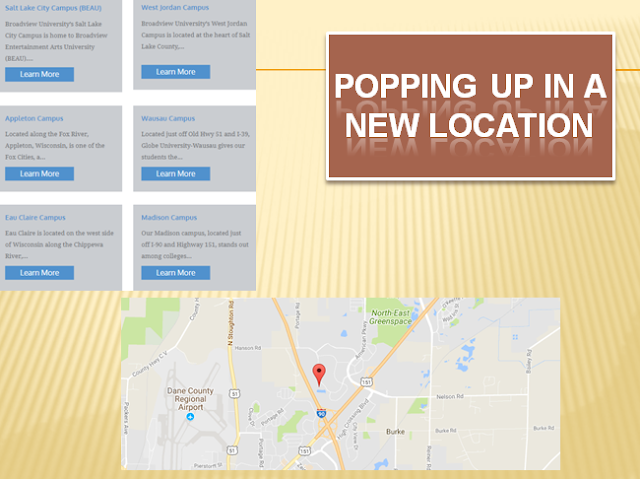 For-profit college shut down in Wisconsin is back under new ownership.  (Milwaukee Journal Sentinel, 8/9/2017)


Buyer beware!  A for-profit college shut down by the Obama administration in December is back in Wisconsin under new ownership, with four locations enrolling new students in career-education programs.

Globe University had campuses in Eau Claire, La Crosse, Madison, Appleton and Wausau before it was shut down. All but the for-profit college's La Crosse campus will now re-open as Broadview University, the new owner. 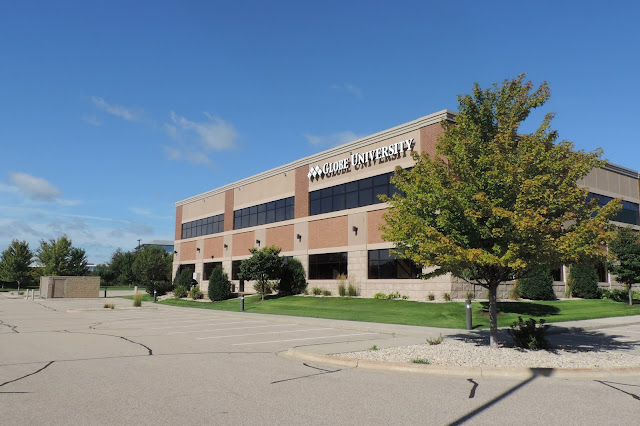 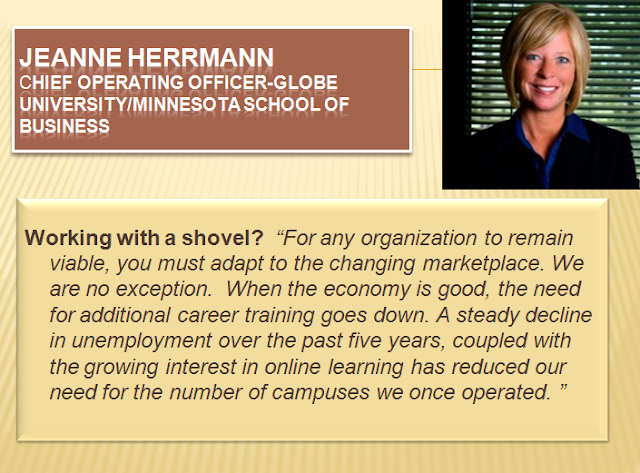 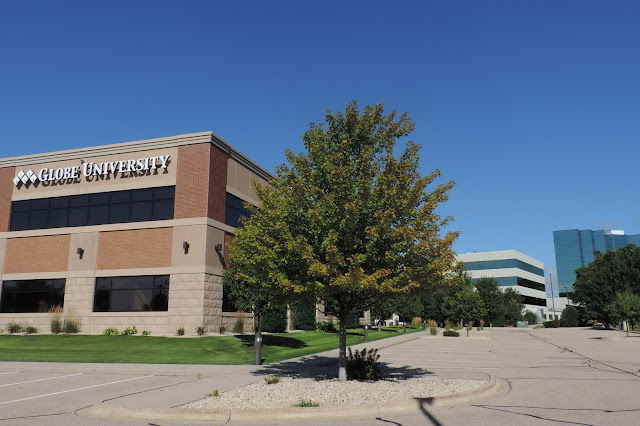 
[Minnesota Attorney General Lori] Swanson’s 2014 lawsuit alleges the two schools intentionally misled students about the value of the schools’ degrees and inflated graduates’ success in the job market. School leaders denied those allegations during a trial that lasted much of April; a judge’s decision is pending.

Ben Wogsland, a spokesman for Swanson, said enrollment at Globe and the Minnesota School of Business declined significantly in the four years before the attorney general’s lawsuit was filed in 2014. There were similar enrollment losses across the state’s for-profit college sector, he said.


In Wisconsin, the Green Bay campus also closed.
Posted by Retiring Guy at 9:19 AM No comments:

Housing for the homeless in Madison WI: Will it be deja vu all over again?


Certainly a possibility, as even plans for affordable housing for working families and individuals gets pushback. 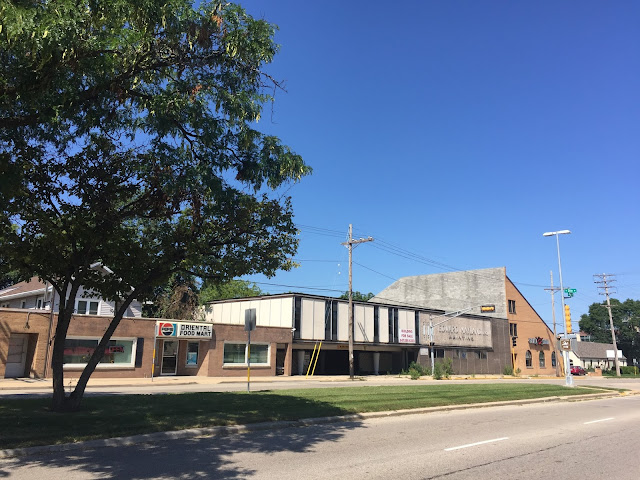 
Heartland's $10.9 million project to build a 58-unit apartment for single adults and some couples did not receive tax credits disbursed by the Wisconsin Housing and Economic Development Authority this year. The nonprofit is applying to receive the credits in 2018. The City Council will need to approve the building's purchase.

Keith, think 'drank the Kool-Aid' rather than 'crossed the line' 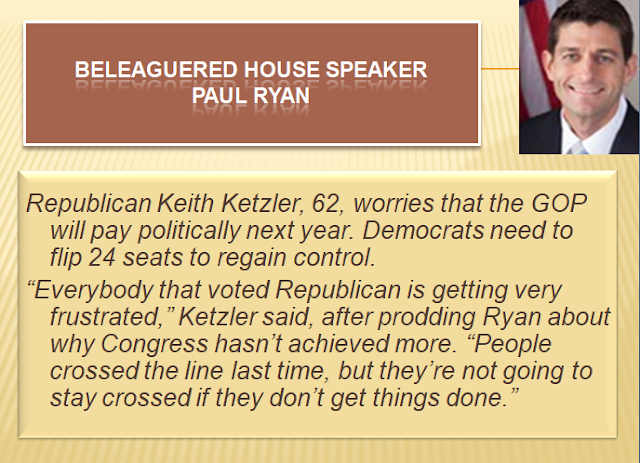 Reported in Paul Ryan returns to Wisconsin with little to show constituents.  (Madison.com, 8/7/2017)

Here's something on which Glenn Grothman and I can agree 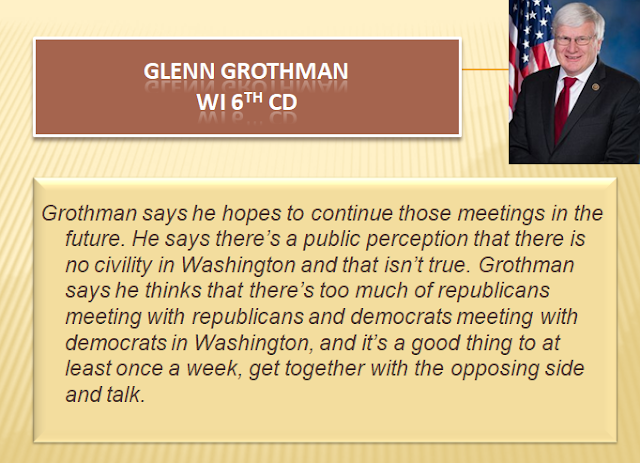 Civility and weekly talks are just fine, but is Grothman willing to compromise on his intractable far-right positions on issues?

Glenn Grothman, Affirmative Action, and the demographics of Wisconsin's 6th Congressional District.  (4/28/2014)
Posted by Retiring Guy at 7:20 AM No comments:


No sanctuary, fewer farmhands: Coping with the Trump agenda in America's Dairyland.  (WiscNews, 8/10/2017)


Estrada's boss, Abby Driscoll, voted for Trump. She has tried to reassure anxious employees after the election, telling them to just stay out of trouble.

"I was expecting some things to happen when I voted for Trump," she said. "As far as all of his immigration policies, I guess I wasn't expecting it to go as far as it did already." These are strange times in America's Dairyland.

Wisconsin voters gave Trump the electoral bump he needed to claim the White House in the 2016 election, the first time since 1984 that a Republican presidential candidate won the state. 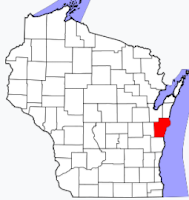 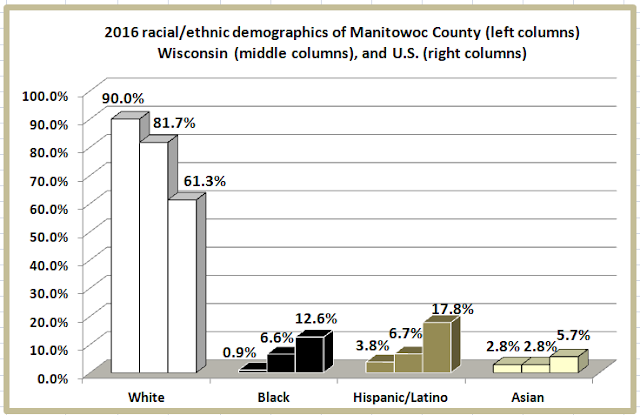 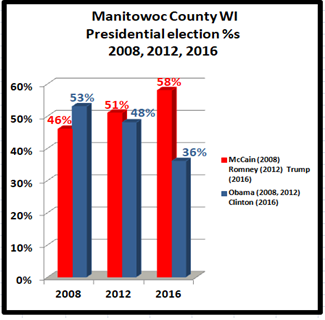 Posted by Retiring Guy at 6:34 AM No comments: 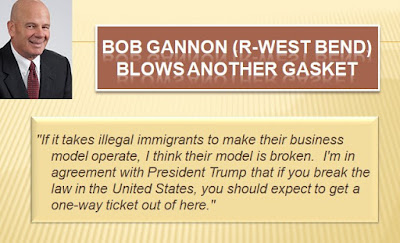 Quoted in No sanctuary, fewer farmhands: Coping with the Trump agenda in America's Dairyland.  (WiscNews, 8/10/2017)


Gannon is a co-sponsor of a controversial Assembly bill aimed at preventing sanctuary jurisdictions of all types.