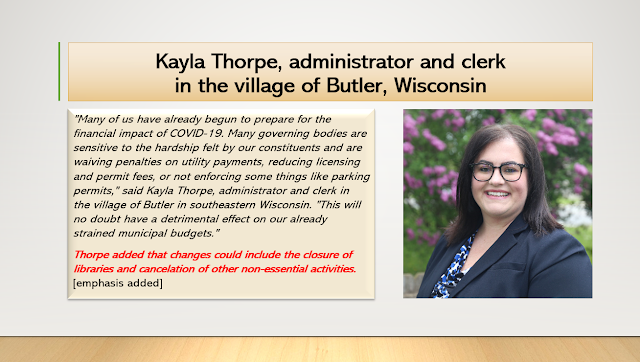 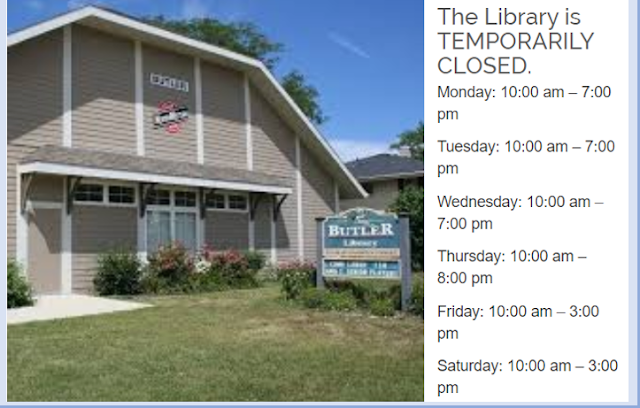 Posted by Retiring Guy at 6:56 PM No comments: 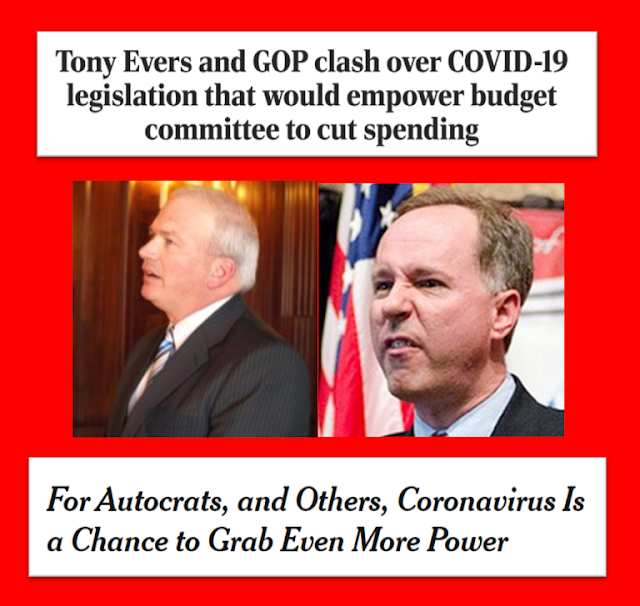 
LIKELY??!!  Gov. Tony Evers and the Republican-led Legislature are poised for another clash — this time over the GOP's COVID-19 response legislation, which calls for further weakening the governor's authority by giving the state's GOP-led budget committee the ability to cut spending on schools, health care and employee pay, among other things.

Currently such cuts have to be agreed upon by the committee and Democratic governor. Evers said the provision makes the package unworkable and he would likely veto it.


Oh, rest assured, it will be abused in Wisconsin.  As the coronavirus pandemic brings the world to a juddering halt and anxious citizens demand action, leaders across the globe are invoking executive powers and seizing virtually dictatorial authority with scant resistance.

Governments and rights groups agree that these extraordinary times call for extraordinary measures. States need new powers to shut their borders, enforce quarantines and track infected people. Many of these actions are protected under international rules, constitutional lawyers say.

But critics say some governments are using the public health crisis as cover to seize new powers that have little to do with the outbreak, with few safeguards to ensure that their new authority will not be abused.

Posted by Retiring Guy at 6:28 PM No comments: 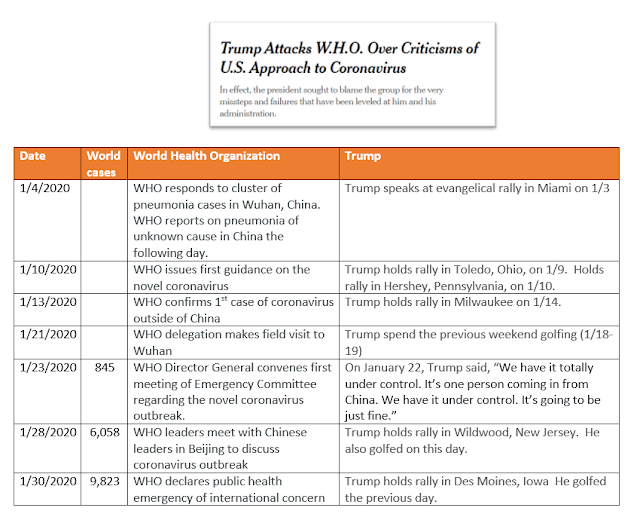 
Posted by Retiring Guy at 9:23 AM No comments: 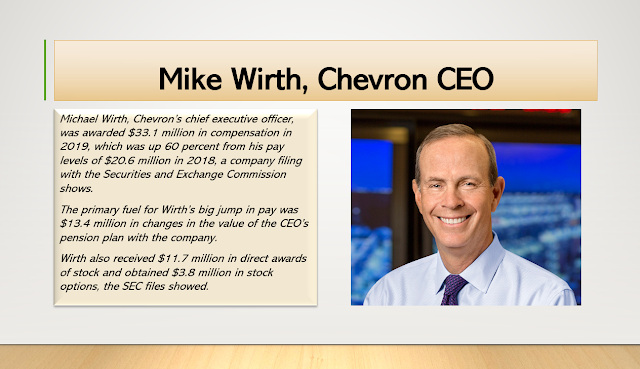 Velvet rope diplomacy: If only Donald Trump cared as much about the 350,000 Americans fighting to recover from coronavirus 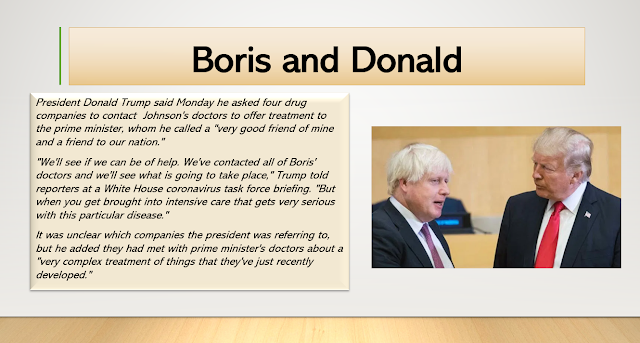 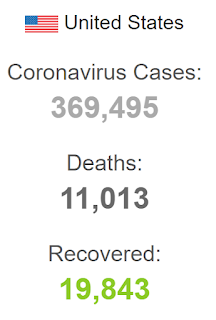 Posted by Retiring Guy at 9:51 AM No comments: 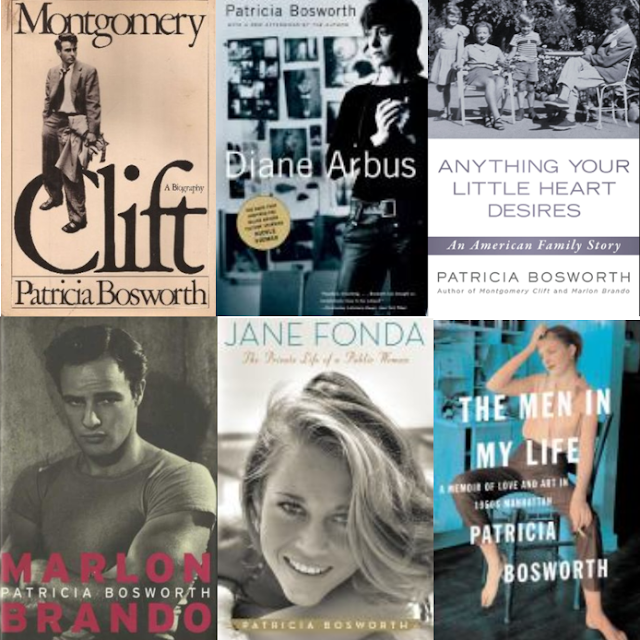 Ms. Bosworth had some success as an actress. She was admitted to the Actors Studio in its glory days, learning method acting alongside Marlon Brando and Marilyn Monroe. She won some important roles onstage and appeared alongside Audrey Hepburn on film.

But she always wanted to write, and she found material in the many friendships she had cultivated with luminaries in Hollywood, the theater world and elsewhere — Brando, Montgomery Clift and the photographer Diane Arbus among them.

She became a successful journalist as well, as an editor and writer for several publications. She was a contributing editor at Vanity Fair for many years.


Posted by Retiring Guy at 6:26 PM No comments: 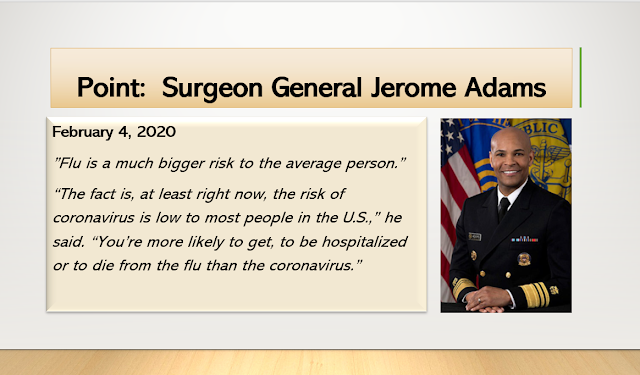 Reported in US surgeon general: Americans should be more concerned about the flu than coronavirus.  (USA Today, 2/4/2020) 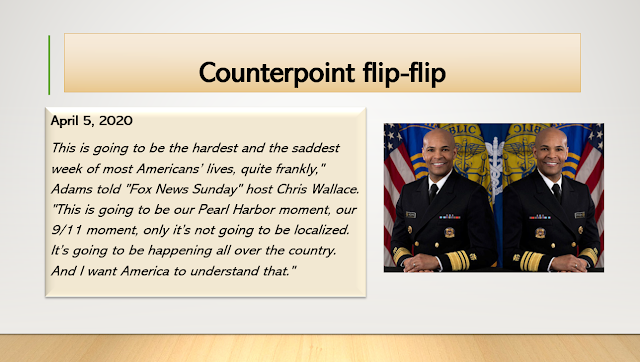 Reported in 'This is going to be our Pearl Harbor': Surgeon general warns USA faces worst week of coronavirus outbreak.  (USA Today, 4/5/2020)

Yes, Jim is a Republican. 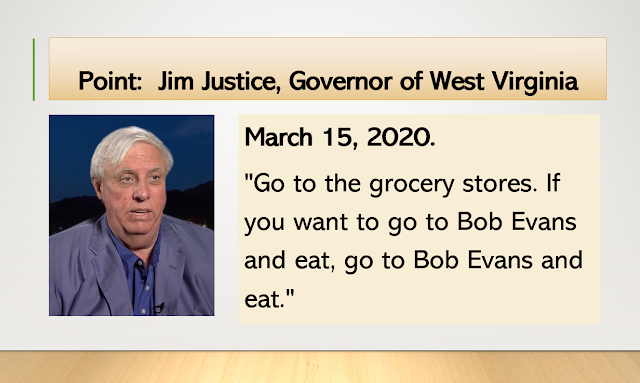 On the Political Right, Anger and Suspicion Over Virus Precautions.  (The New York Times, 7/17/2020) 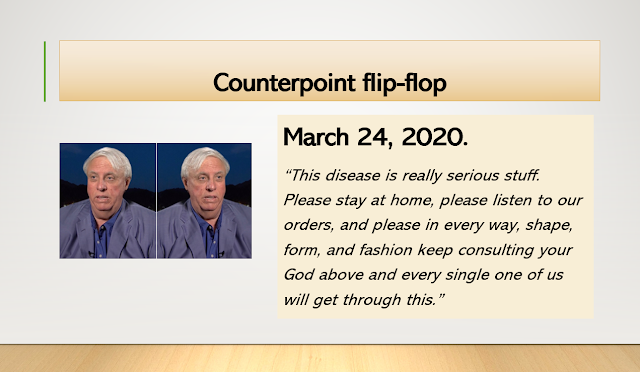 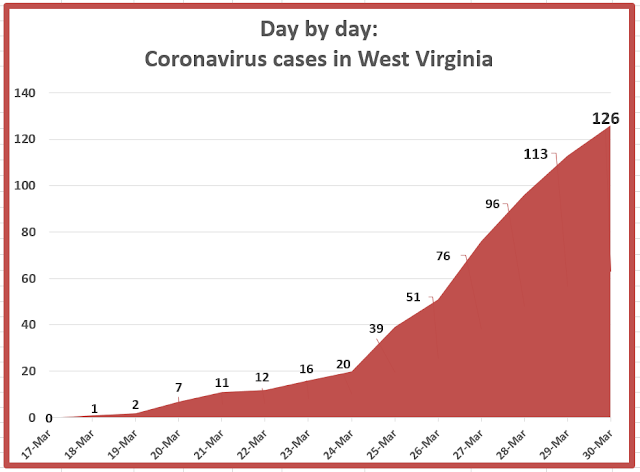 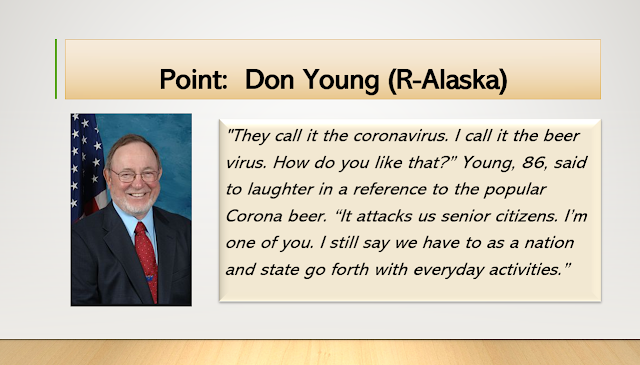 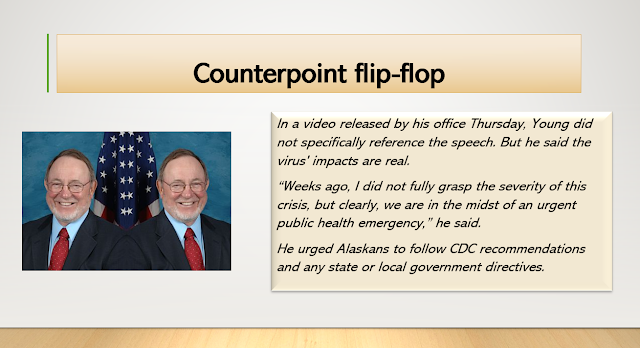 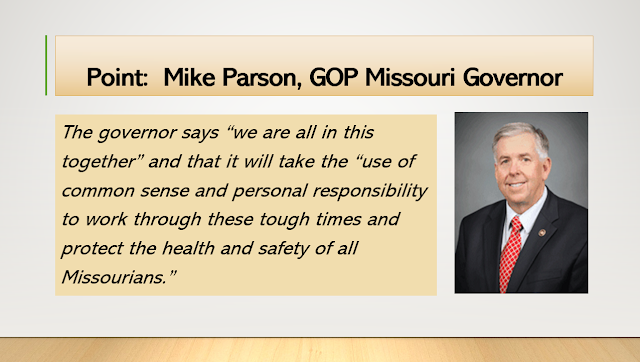 Reported in Gov. Parson Calling on Common Sense and Personal Responsibility to Get Through Coronavirus Crisis.  (KRMS, 3/16/2020) 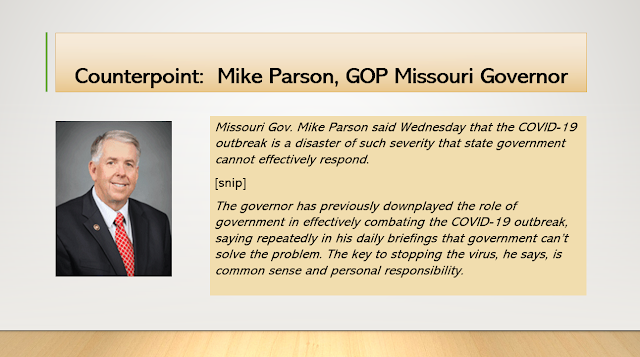 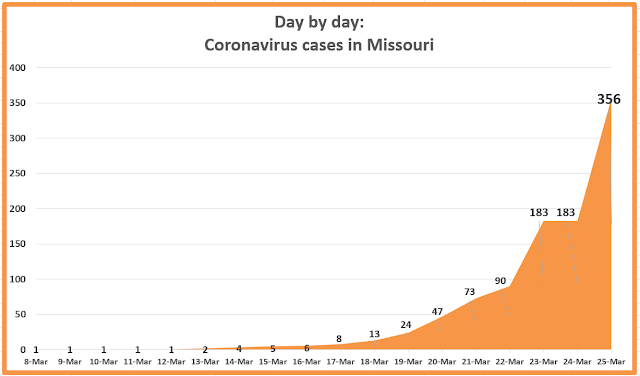 Posted by Retiring Guy at 2:31 PM No comments: 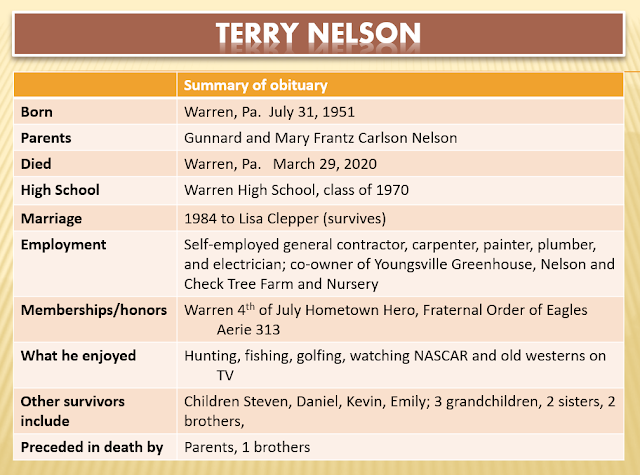 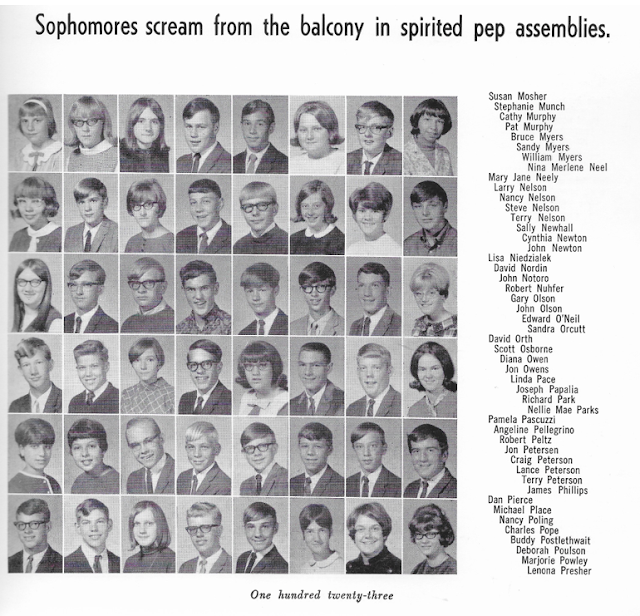 (Terry is listed in the index of the 1970 Dragon yearbook without a page number.)


Indeed, as the hellmonth of March came to a close, perhaps the world's most famous celebrity robot -- Hanson Robotics' Sophia -- decided to offer a manifesto. She took to Twitter to announce that robots must show humans the way. By being better than humans. Now, when I say better, I mean truly much more likable. She mused: "We need creativity, compassion, and hope, and we need our machines to exhibit these qualities. We need machines that are more kind and loving than humanity to bring out the best in humanity in reflection." If humanity needs machines to bring out its best, I fear we're in desperate straits.